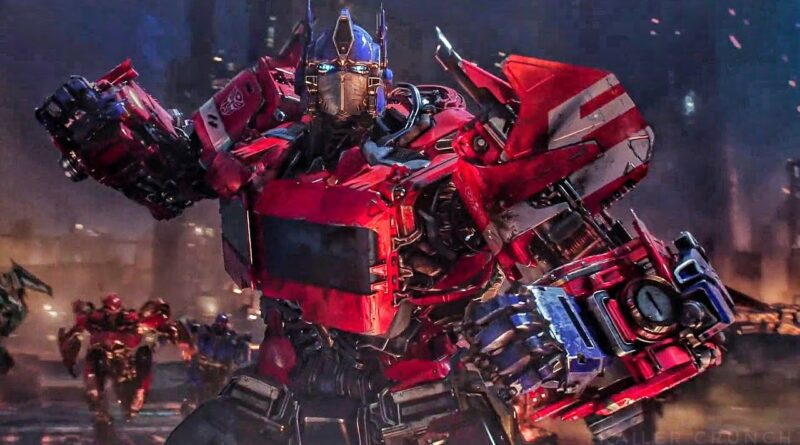 The seventh and latest addition to the Transformers franchise is set to be titled Transformers: Rise of the Beasts. The title was revealed by Paramount Pictures during a virtual press event to announce the start of production for the film.

Transformers: Rise of the Beasts is slated for a release on June 24, 2022. The film will be directed by Steven Caple Jr. (Creed II).

The Plot of Transformers: Rise of the Beasts

The movie will be set in Brooklyn, New York in the 1990s and will serve as the origin story for Optimus Prime, the leader of the Autobots. Optimus Prime will be back with a new look that is inspired by the G1 Transformers cartoon. It was also revealed that Maximals, Predacons, and Terrorcons will join the existing battle on earth between Autobots and Decepticons.

The film will draw inspiration from “Beast Wars”, the animated series which focused on a group of robots that can transform themselves into animals instead of the usual vehicles or planes. Sure we have seen robots transform into dinosaurs in the previous film, but this one will be different.

Timeline-wise, since the movie is more of a prequel, the story will not be related to the Michael Bay films. However, unlike Bumblebee (2018) which provided a more intimate story, this film will follow the more traditional approach of the Transformers Universe. So expect lots of CGI action and explosions.

Peter Cullen will return as the voice of Optimus Prime with Bumblebee back in action as well. As for the humans, Anthony Ramos (In The Heights) and Dominque Fishback (Judas And The Black Messiah) will be leading the cast.

It’s been 14 years since Michael Bay’s Transformers (2007) kicked off the $4.8 billion grossing franchise. While the latter movies were largely met with negative reception, Bumblebee seems to have turned the tide for the franchise. Whether or not this movie meets expectations, it’s just something we will have to wait and see. 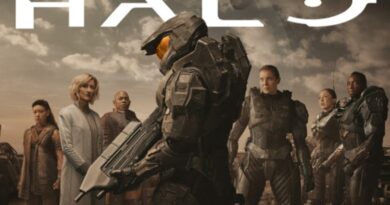 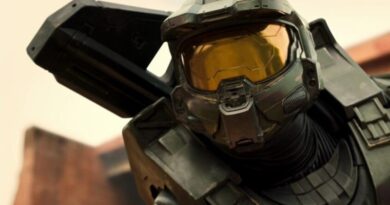 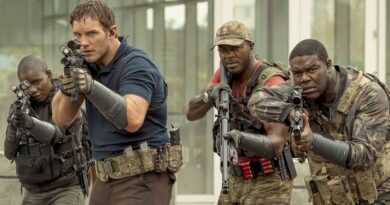