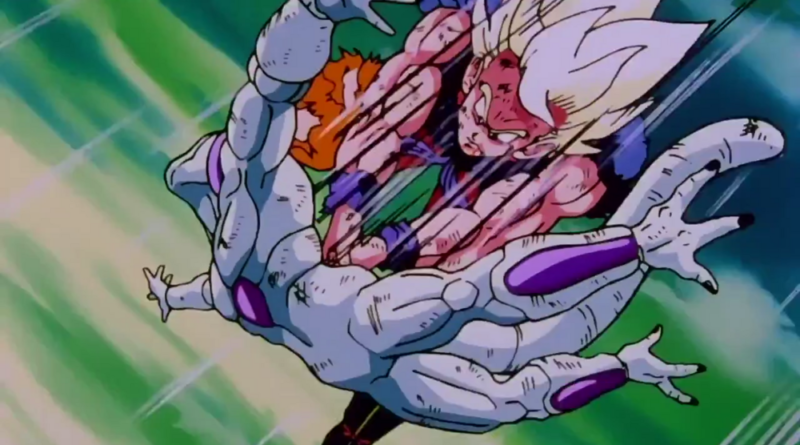 Dragon Ball, the manga created by Akira Toriyama and its subsequent anime adaptations have created a global audience. With this fame, however, comes several rumours about the series that stray fans away from the truth.

A rather popular rumour that constantly does the rounds is that Akira Toriyama intended to end the series at the Freiza Saga. With Goku attaining the predestined Super Saiyan form and vanquishing Freiza, the narcissist tyrant responsible for the genocide of the Saiyans among countless other races; it does seem to be a fitting ending to the series. But, this rumour is far from the truth.

In a Daizenshuu 2 interview, Toriyama states, “I basically only thought of what I was doing for that week. Even I didn’t know what was going to happen the next week. I’d draw the story like this, but I’d always discuss it with my editor to see what I should do for next week.”

The fact that Toriyama is a discovery writer adds weight to the truth that he didn’t ‘plan’ to end the series at the Freiza saga. While there are instances that Toriyama did have things planned out in advance such as Piccolo’s alien origin; this is definitely not of them.

Some fans even assume that Toriyama continued the story due to the pressure from his editors as Dragon Ball was becoming a household name among the public.

However, when Toriyama’s editor – Torishima was asked where he thought would be the best place to end Dragon Ball, he stated “Of course, it should’ve been wrapped up with the Frieza Saga.” This clearly rules out the ‘pressurised by editor’ argument as well.

The easy answer to this question would be that there is absolutely no interview given by Akira Toriyama that states that he wanted to end the series at the Freiza saga.

However, the most assertive answer to this argument comes from Jump Gold Selection: Dragon Ball Z Anime Special II which was released in June 1991. This book was released just a few weeks before the Freize Saga was reaching its end. Toriyama notes “Still, though, it’s strange that, even after doing so much Dragon Ball, I don’t want to end it yet. Normally, I’m pretty fickle by nature.”

This quote from Toriyama himself establishes that he did not have any intentions to end the series yet. 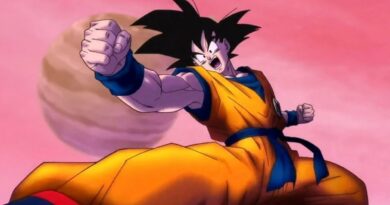 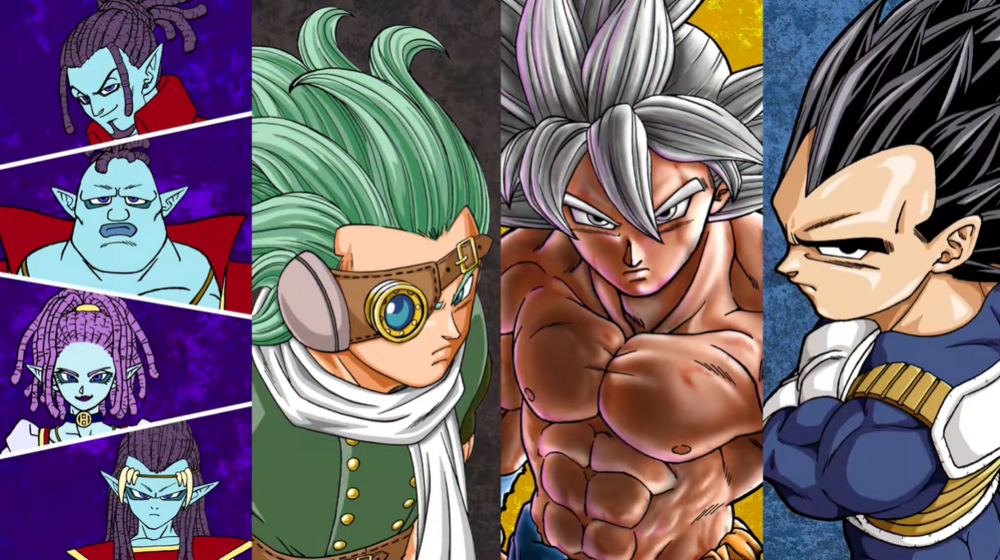 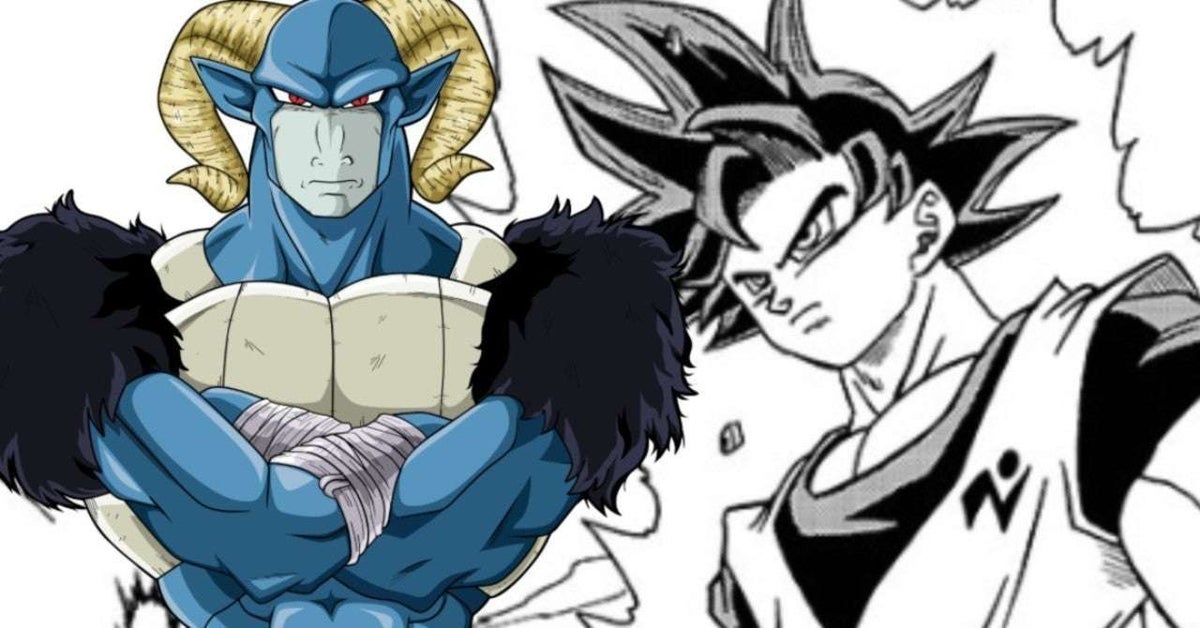