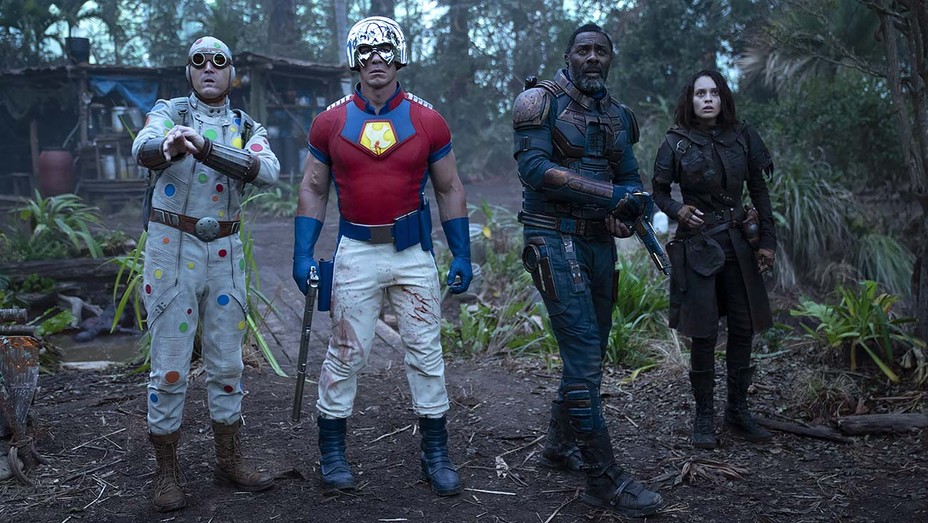 The Suicide Squad has set a new record by reaching 150 million views in a week with its new red band trailer. This puts the James Gunn directed movie ahead of Mortal Kombat which clocked 116 million views to become the most-watched red band trailer just a month before. The Suicide Squad will be releasing in theatres on August 6. And just like the rest of Warner Bros’ 2021 blockbusters, it will be simultaneously released on HBO Max. Subscribers of the platform can watch the movie without any additional cost for one month.

The Suicide Squad is a sequel to the Sucide Squad (2016) which was directed by David Ayers. The latter, despite being a box office success, was met with critical reception from both movie critics and fans largely due to its PG-13 nature.

The film will be directed by the horribly beautiful mind of James Gunn. The director was earlier dismissed by The Walt Disney Company as some of his old controversial tweets had resurfaced online. Subsequently, the director was fired from his Guardians of the Galaxy Vol 3 project and was immediately hired by Warner Bros to shoot some films in the DC Extended Universe including Superman. Gunn decided to direct The Suicide Squad with a completely new approach to the film.

“TheSuicideSquad is, in large part, a war film, & a tale of sad, strange, wary soldiers. I didn’t want to tell that story with one hand tied behind my back. So I made sure Warners was on board with making an R-rated film before I agreed to take on the project.”

The movie is a sequel/soft reboot to the first film. So we might see some plot inconsistencies here and there. A second trailer for the movie has also dropped, which is quite surprising as the first trailer premiered just days ago. Check out the trailer below.

Unfortunately, Jared Leto and Will Smith will not be reprising their roles as Joker and Deadshot respectively. Which is a bummer since seeing Will Smith and Idris Elba together would make quite the spectacle. 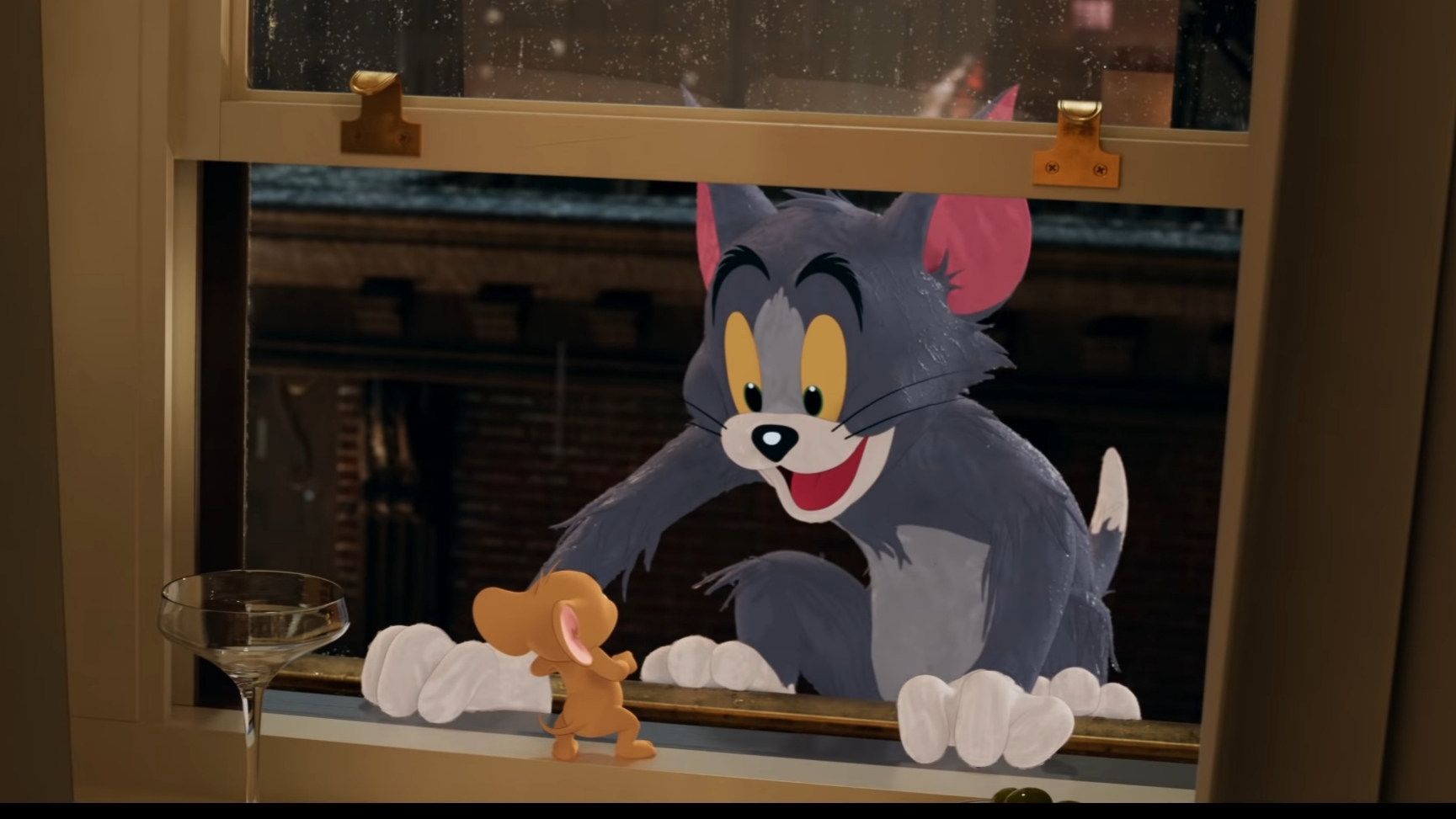 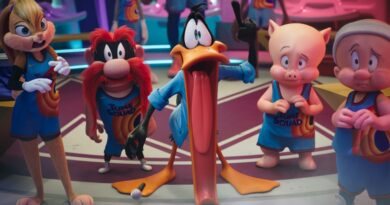