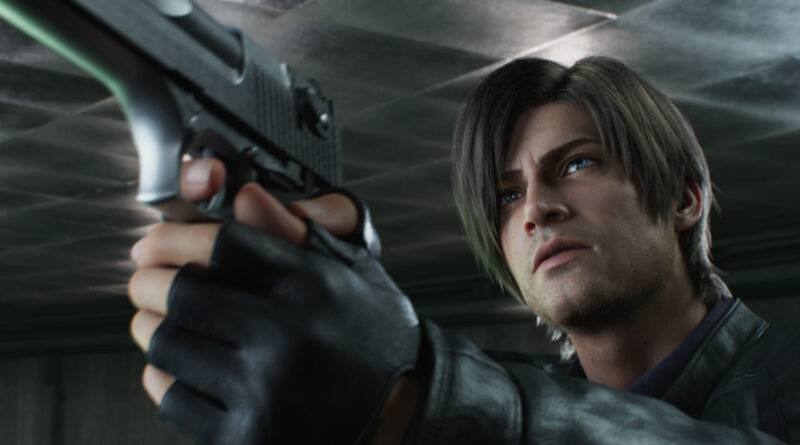 The Resident Evil franchise has anything but a linear storyline. Even the games created by Capcom, despite the titular order, largely follow individual storylines.

The biggest drawback of the show is that it expects viewers to be familiar with the events in the video games. Not knowing the events of Resident Evil 2 can leave them confused about how the story’s other main character Claire Redfield relates to Leon. But since it seems that the series is more aligned towards existing fans than newcomers, we can let this one slide.

Despite barely sharing screen time, Leon and Claire have the same objectives; to expose the secret plot behind the new zombie virus as tensions escalate between the U.S. and China. While the initial episode follows the horror survival vibe of the games, it quickly turns towards exposition and unnecessary drama to progress the story.

Instead of scaring viewers with zombies, the series focuses on the political agenda of humans and to what extent they are willing to go in pursuit of power. Conspiracies about biological weapons created in labs and pharmaceutical companies earning profit from the antidote are the larger theme of the show.

This, in today’s reality, hits differently as we still find ourselves amid a pandemic. Not to mention that similar theories surface on the internet today.

Like all Resident Evil games, the finale brings us the boss fight which brings together Leon and Claire in a dramatic showdown. The villain’s incentive is blurry and doesn’t make sense when you put more than a minute’s thought into it.

The four-part miniseries is cramped with so much information and flashbacks that it’s hard to keep track of what’s going on. And by the time you catch up with all the information, the show is already over. 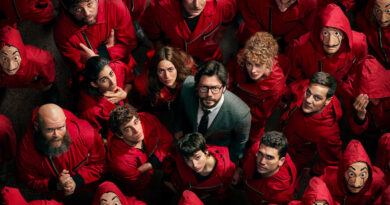 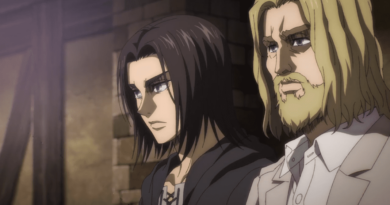 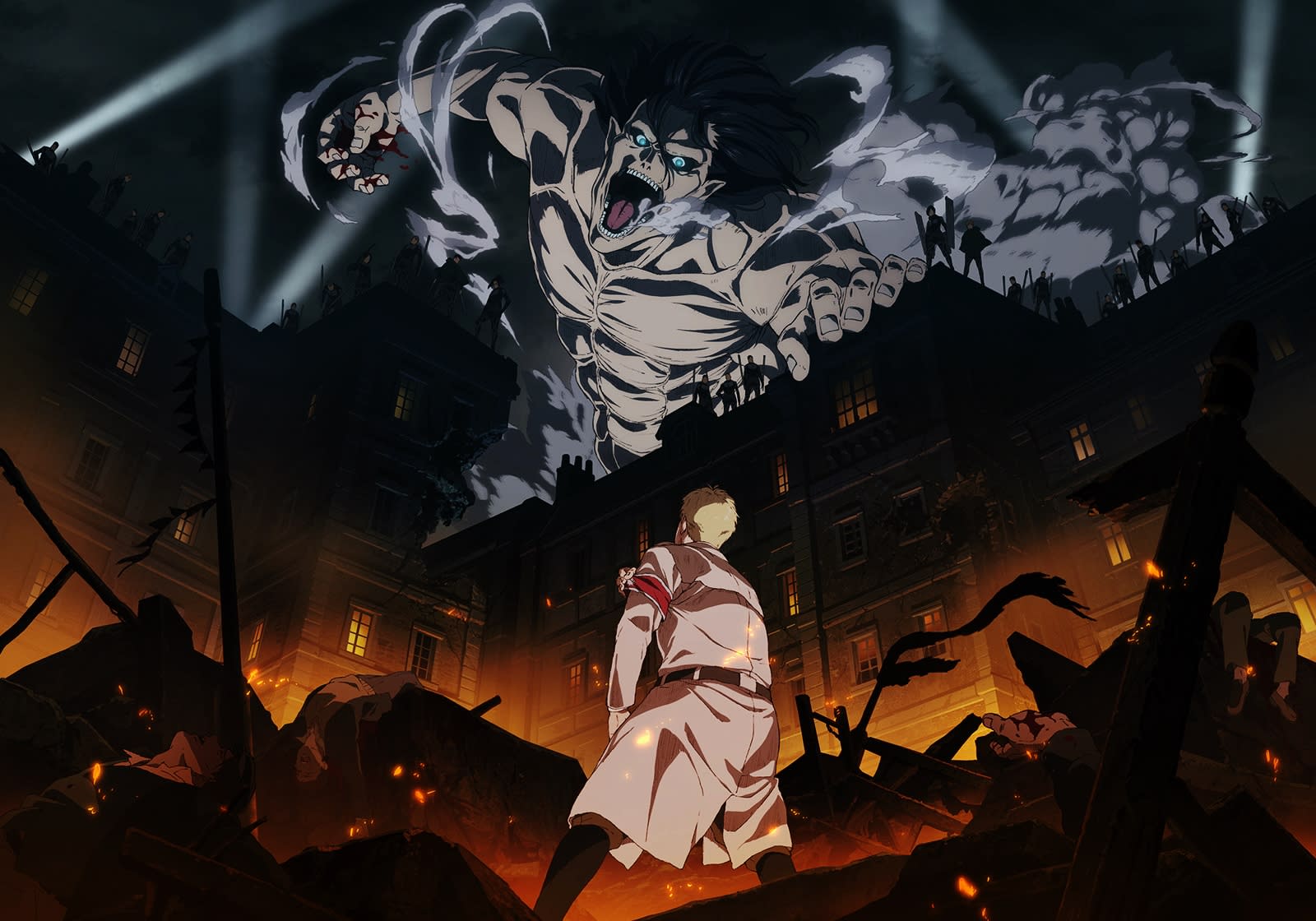