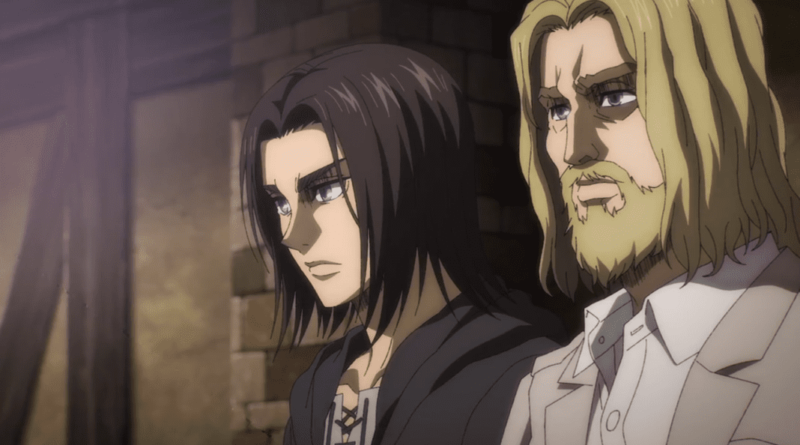 Attack on Titan, the popular apocalyptic series that began in 2013 is finally approaching its highly anticipated finale. The show, as one expects, is full of twists and turns that deliver a strong impactful story that keeps us wanting for more.

Attack on Titan Season 4 Part One dealt with the attack on Marley by the new and almost unfamiliar Eren Yeager. The kind young boy that we saw back at the start had now turned into a ruthless character whose ideals caused him to stray away from his friends. The climactic finale of the first half left us with several questions regarding Captain Levi’s fate, Zeke’s plan, Eren and the retaliation by the Marley army.

Attack on Titan Season 4 Part Two carries on these ideals and shows us the complete descent of Eren into the main villain of the story. Even though Eren’s motivation to activate the Rumbling is arguably beneficial to his people, it leads to Paradis Island being divided into the those who support the plan and those who don’t (largely made up of Eren’s former friends).

Eren’s character transformation is probably the most drastic, but well developed we have seen in anime history. Eren’s intention to wipe out everyone apart from Paradis Island is a shocking yet understandable decision, This is what makes Attack on Titan stand out in comparison to other forms of fiction.

The brutal and repetitive hatred cycle saw the unholy union of several familiar faces. Enemies becoming allies, former friends turning into enemies – such is the nature of war that series brings to life quite well.

Surprisingly, since the show spent so much time recontextualizing the enter premise of the story, Eren Yeager, the main protagonist of the show was left out of the screen for a good chunk of the season. Instead, the show diverts its focus on how other characters react to Eren’s actions, and that’s where the viewers are presented with a moral dilemma if Eren’s genocidal plan is justified.

After the animation complaints from the first part of the final season, Studio MAPPA outdo itself with the animation this time. The visuals were spectacular, the battles are fiercely detailed and the flawless camerawork puts the viewers right in front of the unfolding action.

The voice acting of the characters, as expected, is top-notch and conveys the dark apocalyptic themes of the show brilliantly. Meanwhile, the score from Kohta Yamamoto and Hiroyuki Sawano elevates the viewing experience even further.

While Attack on Titan Season 4 Part Two did have some slow episodes in the middle, the edge-of-your-seat narrative manages to grab our attention.

The last episode titled ‘Dawn of Humanity’ sets up the premise of the next part and builds the anticipation for the final showdown, once and for all. As many fans were expecting, Attack on Titan Season 4 Part Two is not the end, the series will be back for a third and final part sometime in 2023. 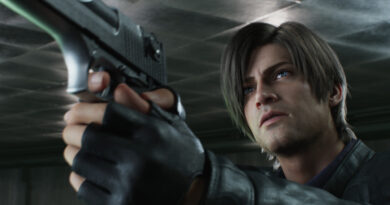 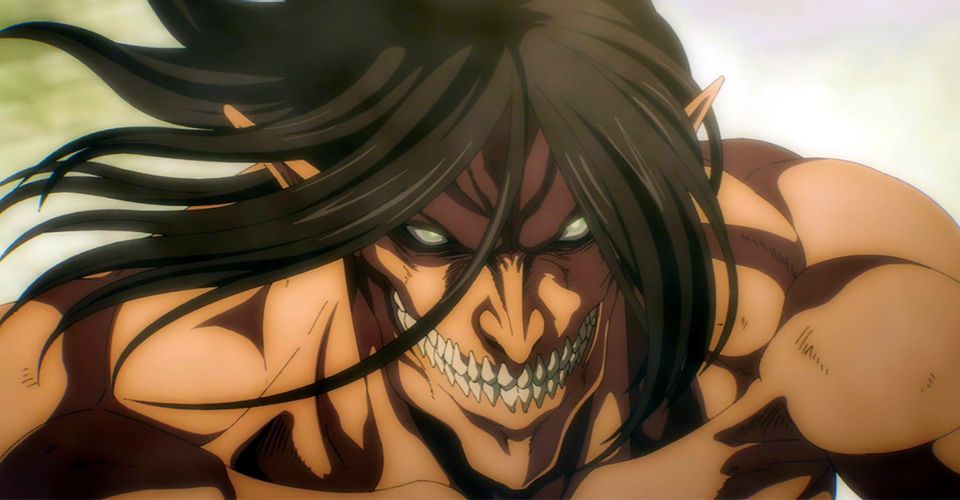 Attack on Titan Final Season will conclude with Part Two 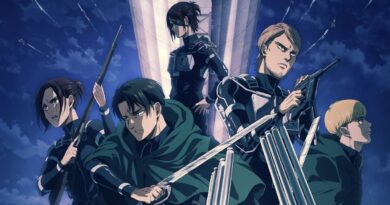 Everything to Know About Attack on Titan Final Season Part Three