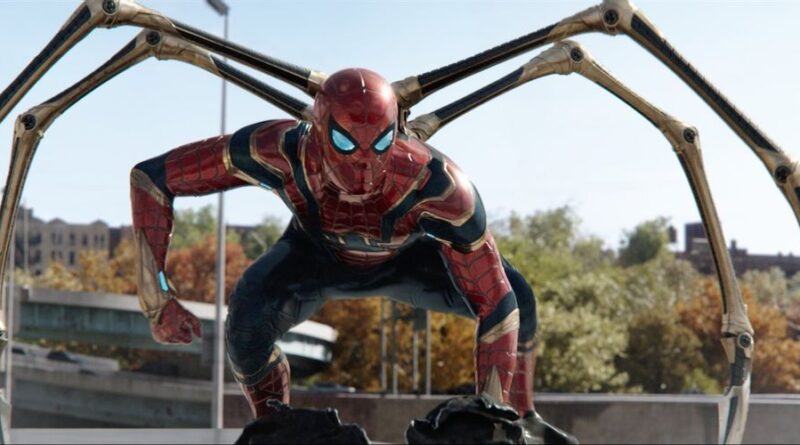 Spider-Man: No Way Home finally dropped its highly anticipated second trailer which has set the internet into a frenzy. After months of waiting, this new clip provides us with lots of new plotlines, familiar faces but leaves us with more head-scratching questions.

The movie picks up after the events of Spider-Man: Far From Home (2019) where Jake Gyllenhaal’s Mysterio exposed his identity to the world. Peter then turns to his Avengers ally Dr Strange (Benedict Cumberbatch) to use his magical abilities to make it so that Peter’s identity was never revealed. The spell conveniently get’s botched and unleashes the Spiderverse with various Spider-Man villains across different continuities entering the MCU.

Watching Alfred Molina’s Doctor Otto Octavius and Willem Dafoe’s Green Goblin from Sam Raimi’s Spider-Man Trilogy hit the nostalgic chord with longtime fans. Surprisingly, Thomas Haden Church will also be back to reprise his role as Sandman from Spider-Man 3 (2007). We also got a look at  Rhys Ifans’ Lizard and Jamie Foxx’s Electro, who is more comic-book accurate than his appearance in The Amazing Spider-Man 2 (2014).

The big secret or rumour running around is that Tobey Maguire and Andrew Garfield will return as the web-slinger in the movie. While there is a high chance that the duo might be part of the film, neither Sony/Marvel nor the actors have confirmed their casting. Interestingly, the official Sony Pictures Brazil account posted a trailer that potentially shows that a character has been edited from the final scene.

In this scene, Lizard is struck in the head by something…invisible. Most fans suspect that this is either Toby Maguire or Andrew Garfield edited out. This won’t be the first time Marvel has edited a trailer to withhold plot details but it will interesting to see how this money shot plays out on the big screen. With Spidey in legal issues at the beginning of the movie, another rumour states that Charlie Cox’s Matt Murdock might play his lawyer.

The new trailer also gave us our first look at Spider-Man’s ‘magic suit’ which seems to be similar to his suit in Infinity War but with Dr Strange’s magic embedded in it. The rest of the cast includes J.K. Simmons as J. Jonah Jameson, Jacob Batalon as Ned Leeds, John Favreau as Harold ‘Happy’ Hogan, Marisa Tomei as May Parker and Benedict Wong as Wong.

The end of the trailer gave us a chilling nod to Gwen Stacy’s (Emma Stone) fate in The Amazing Spider-Man 2. MJ (Zendaya) can be seen falling from the scaffolding with Tom Holland’s Spider-Man diving down into an attempt to save her.

So far we have received confirmation on five villains present in this movie. But the question remains, will we see a sixth villain to create the infamous Sinister Six from the Spider-Man comics?

Spider-Man: No Way Home is directed by Jon Watts and will hit theatres on December 17, 2021. 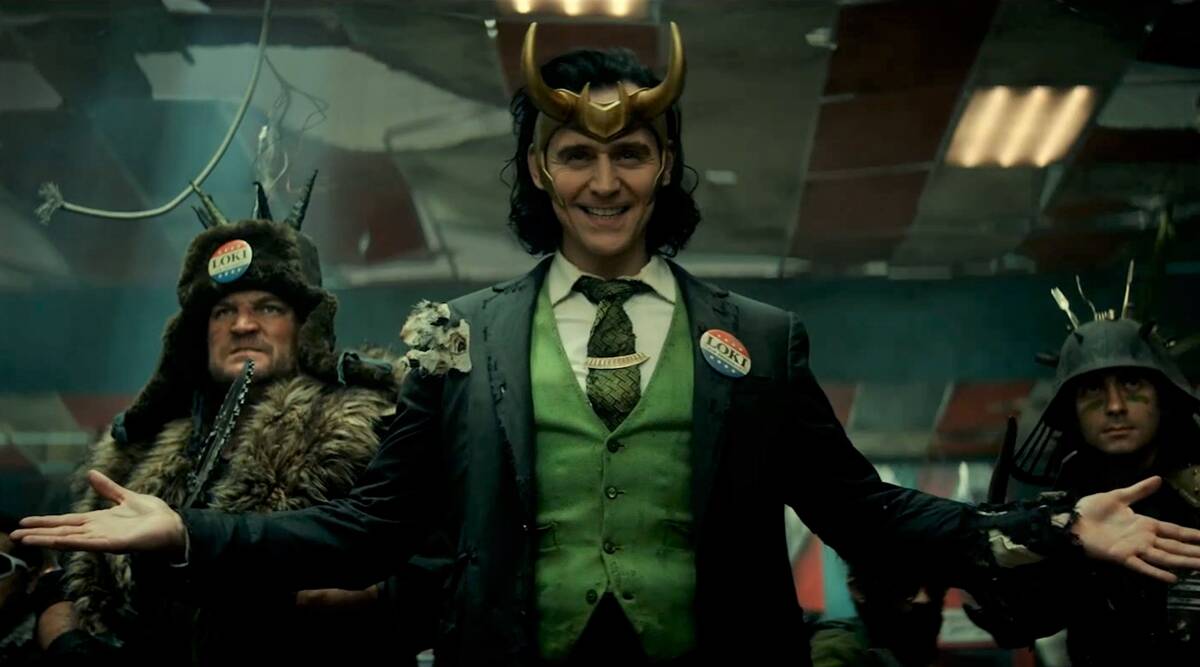 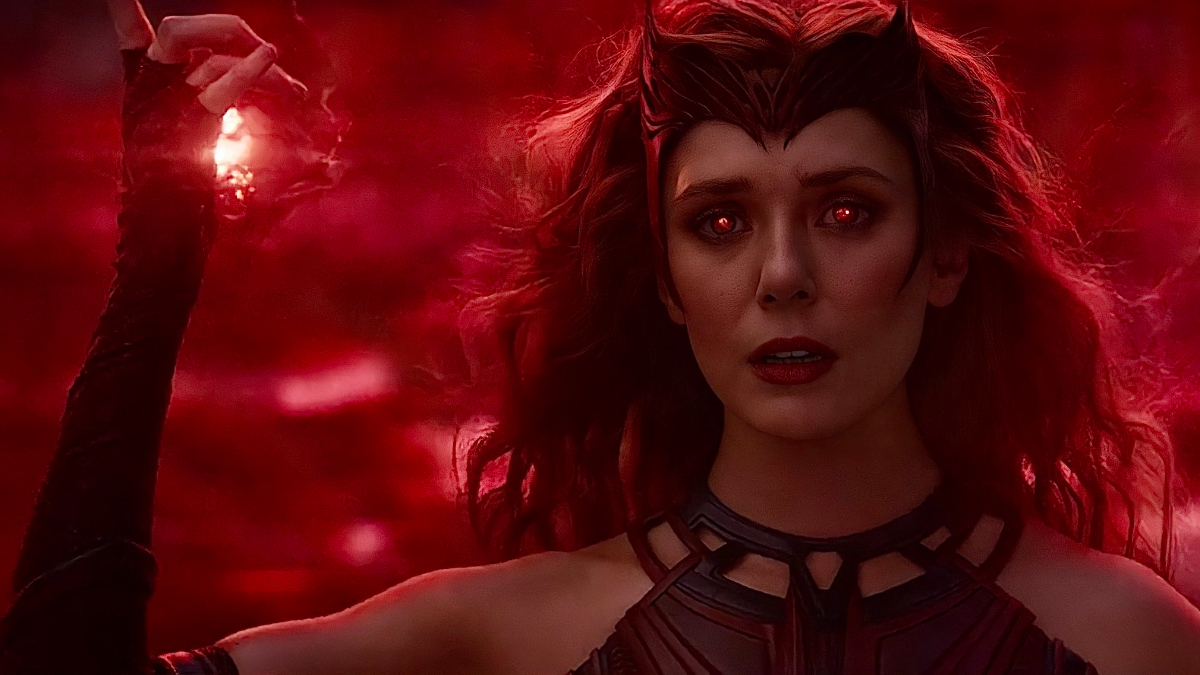