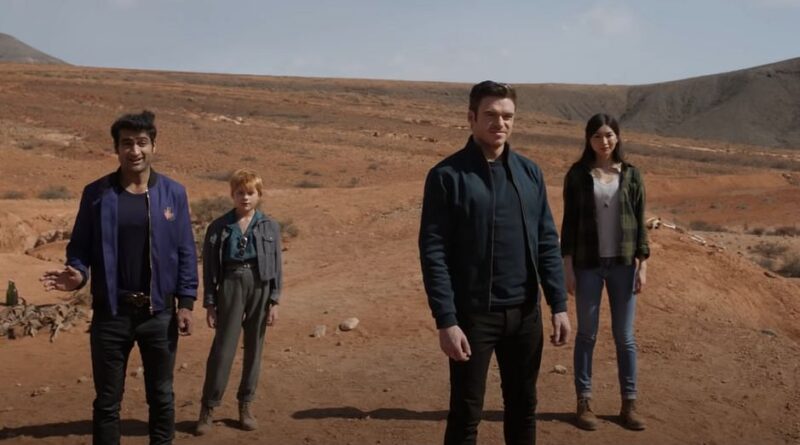 Marvel has debuted the final trailer for the highly anticipated film ‘Eternals’ which is directed by Academy Award–winner Chloé Zhao. The action-packed trailer dives deeper into the history of the Eternals which we will see unfold in cinemas on November 5, 2021.

The trailer even answered the frequently asked question – Why the Eternals didn’t fight against Thanos. The answer as it turns out was that they were instructed by the Celestials not to interfere in human conflicts unless Deviants were involved. The trailer also revealed that it was the undoing of Thanos’ snap that brought back the deviants, the evil counterparts of the Eternals.

The new trailer provides a clearer view of the relationships between the Eternals and even surprises the audience by showing us a glimpse of their power. Ikaris (Richard Madden) is seen firing cosmic energy from his eyes – which impulsively reminds us of Superman. Salma Hayek’s character Ajak even states that they have mere 7 days to gather their team and fight the deviants, so expect an action-packed film.

Apart from some interesting reveals, the trailer also revealed a glimpse of the villain of the film, the deviants. The top-notch visuals of the film, the ensemble cast with a completely distinct backstory will ensure that this film will be unlike any Marvel movie we have ever seen. A little backstory for those who haven’t been following, Eternals have been created by the celestials and have lived on earth for more than 7000 years.

Check out the new poster of our ensemble cast of superheroes in their original costumes.

The soundtrack for Eternals is created by maestro Ramin Djawadi, who is well known for his works in Game of Thrones and Westworld. 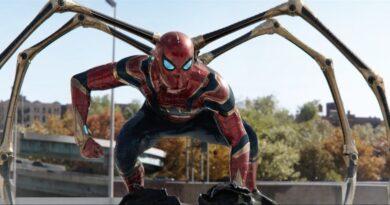 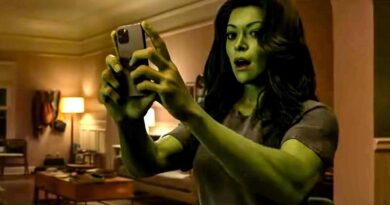 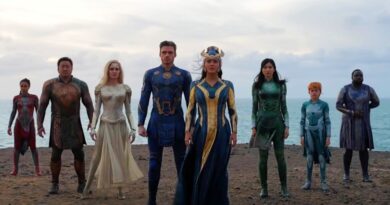