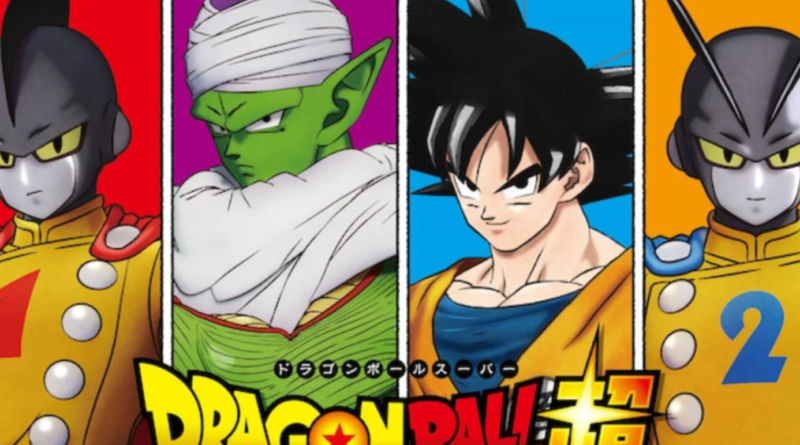 Dragon Ball Super: Super Hero, the latest anime movie in the Dragon Ball franchise has so far received a positive response from fans. As of June 23rd, the film has earned 1.36 Billion Yen ($10.1 Million) in Japan since its release. But more importantly, it’s been confirmed that Toei Animation is already working on a new Dragon Ball project!

This news comes from Dragon Ball Super producer Akio Iyoku who has confirmed that series creator Akira Toriyama and Toei Animation are currently developing the next project in the series.

“Dragon Ball Super: Super Hero is a movie that was made not only for the Japanese audience but with the whole world in mind. Dragon Ball is a series that Japan is very proud of, so we felt a sense of responsibility while working on the movie.”

“We’re indeed releasing it in America this summer as well! What? “What comes next”? Well, if you’re asking, a new entry on the series is already in the making! Super Hero took us five years to make, so it’s only natural we’re already working on what comes next! Toriyama-sensei himself is always working on new Dragon Ball concepts and ideas, after all. We’re all thinking about what we want to show the world next.”

Dragon Ball Super, the third anime in the franchise (excluding Dragon Ball GT) ended its run in 2018 with the Tournament of Power arc. Since then the story has continued with the anime film Dragon Ball Super: Broly (2019) and the manga with Super Hero being the latest entry.

Dragon Ball Super: Super Hero is currently is slated to release in North America and other countries in August 2022.

In an interview for Shueisha’s V-Jump magazine celebrating the release of Dragon Ball Super: Super Hero, producer Akio Iyoku gave us an insight into where the new movie takes place in the timeline.

“Between this film and Toyotaro-sensei’s manga, we currently have two lines of Dragon Ball Super running. To begin with, the film is written purely as a sequel to [Dragon Ball Super: Broly]. And in [V-Jump’s] pages, we have the continuing story of Goku and Vegeta. We’ll see new strong enemies show up, and new stories, and events will continue to progress. Of course, Toriyama diligently oversees the storylines for the manga too, so it’s like we have events running in parallel.

In terms of timeline placement, we try to not build things in too strictly-we’d like to leave margins in the story, to allow for a greater degree of freedom.”

As per his comments, it’s safe to ascertain that the events in the anime and manga are running parallel. Even if you haven’t caught up on the manga, you can enjoy Super Hero without losing any context!