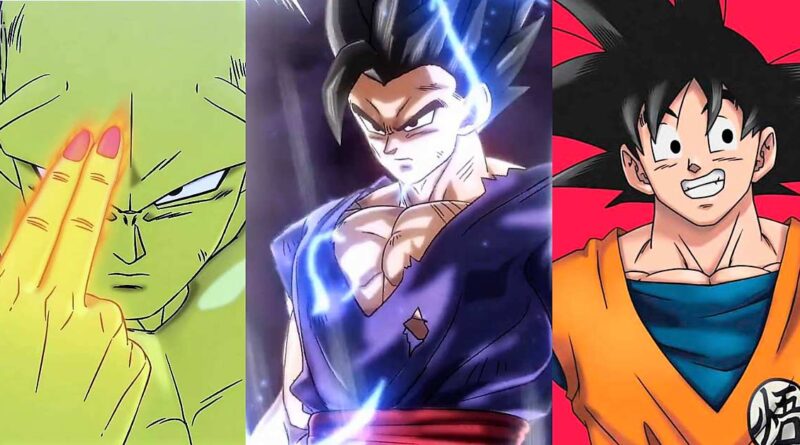 Let’s get the most important thing out of the way, Dragon Ball Super: Super Hero will release in North America on August 19, 2022.

Who Are The Main Characters in Dragon Ball Super: Super Hero?

Dragon Ball Super: Super Hero will be 100 minutes in duration which is around the same length as Dragon Ball Super: Broly (2018). Considering that the previous movie spent a significant first-half focusing on the Saiyans’ backstory, Super Hero can utilize that time focusing on present events to deliver a more compelling and narrative-driven story.

While it was initially theorized that Android 21 (from Dragon Ball FighterZ) will be the final villain of the movie, this isn’t the case. However, it’s been reported that we will see a version (likely a human version) of Android 21 in the film but not the one we have seen in the games.

The real name of Android 21 will also be revealed in the movie. Perhaps this film will set up the origin story of Android 21 which can be explored in future films.

Will We See Gotenks in The Film?

Gotenks will be part of the film as highlighted in the teasers. However, so far we have only seen the fat version of Gotenks so it’s not confirmed if we will see the true fusion version of Goten and Trunks
More importantly, after debating the question for years, we will finally see Goten and Trunks age (physically) in Dragon Ball Super. The latest teasers and new visuals suggest that we will see a teen version of the characters, similar to the way they were portrayed at the end of Dragon Ball Z.

Will Gohan Get a New Form in Dragon Ball Super: Super Hero?

Gohan will be the main protagonist of the film and based on the latest teasers, it’s been revealed that we will see a new and stronger version of Ultimate Gohan. While this may disappoint fans who were expecting Super Saiyan Blue or Ultra Instinct, we will still see Gohan back to the old ways that made him a fan favourite during the Cell saga.

Will Piccolo get a New Form in Dragon Ball Super: Super Hero?

Piccolo will use the Dragon Balls to unlock his power which will significantly boost his strength resulting in Ultimate Piccolo. Interestingly, spoilers also suggest we will see Piccolo use his Giant Form in the film, which we haven’t seen since Dragon Ball Z: Lord Slug.

Goku and Vegeta will NOT transform into their respective forms of Ultra Instinct and Ultra Ego in the film. Moreover, the duo will NOT be part of the final battle, which means Gohan will be the main star of the film. The three Saiyans – Goku, Vegeta and Broly will be training on Beerus’ planet during the film.

The trio’s absence from the final fight is an interesting choice but in this manner, other characters such as Gohan and Piccolo will be in the spotlight. However, we should expect a good reason why the trio remained absent from the fight since a similar situation occurred in ‘Resurrection of F’ but Goku simply used Instant Transmission to arrive on Earth.

The first few minutes of the film will catch up viewers with the events that have taken place since Dragon Ball Super: Broly.

The first act will give us an insight into Piccolo and Pan and will focus on the status-quo of the Red Ribbon Army introducing Dr Hedo, Carmine, Magenta as well as Gamma 1 and Gamma 2. Meanwhile, Goku, Vegeta and Broly will be shown training on Beerus’ Planet.

Videl, who is now a martial arts teacher, will facetime Piccolo requesting him to pick up Pan from school as Gohan is busy with his research. Piccolo reluctantly agrees but meets Gohan criticizing him for prioritizing work ahead of his family and for slacking back on training sessions. This is where we see Piccolo change Gohan’s outfit to his own, which reminds every fan of the series of the badass Teen Gohan during the Cell Saga.

Piccolo loses the first fight against Gamma 2 and goes undercover in the Red Ribbon Army headquarters to figure out their plans. Later, Piccolo turns towards Dende to unleash his true potential (similar to Grand Elder Guru). However, Dende suggests that Piccolo use the Dragon Balls instead, which is when Shenron is summoned and Piccolo’s wish is granted.

While Magenta (President of Red Pharmaceuticals) desperately wants to activate Cell Max, Dr Hedo (creator of Gamma 1 & 2) is against the idea as the project hasn’t been completed yet. However, Magenta proceeds to activate Cell Max anyway, which causes the latest Red Ribbon Army creation to go berserk.

As reported by Dbs Chronicle, one of the characters will meet their demise in the film. Based on the soundtrack title for the final act, it’s likely that Gamma 2 will die in Dragon Ball Super: Super Hero.

If you’re not following the manga, don’t worry, there’s not much you will miss. Moro and Granolah are not present in Dragon Ball Super: Super Hero, though there are a few references to Jiren and Frieza in the film.

If you’re confused about the timeline, the movie will take place after the events of the Granolah arc and sometime before the end of the 28th Tenkaichi Budokai Tournament – the end of Dragon Ball Z.

Who Is The Final Villain of Super Hero?

As revealed in our previous article, Cell or Cell Max as he will be called will be the final villain of the film. However, it’s important to note that this isn’t the same version of Cell from Dragon Ball Z that’s resurrected but a totally new creation that is merely based on Cell. His physique will be pretty big and he will have a colour combination of green, red and black.

Interestingly, new spoilers reveal that Cell Max will not have any dialogues in the film. Instead, the character will supposedly go berserk as he was activated prior to his full completion.

Soundtrack For The Film

\The titles for the soundtrack in the film have been officially released, which do contain specific spoilers for the film. 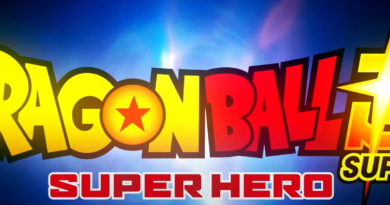 Dragon Ball Super: Super Hero Is the Official Title For The New Movie 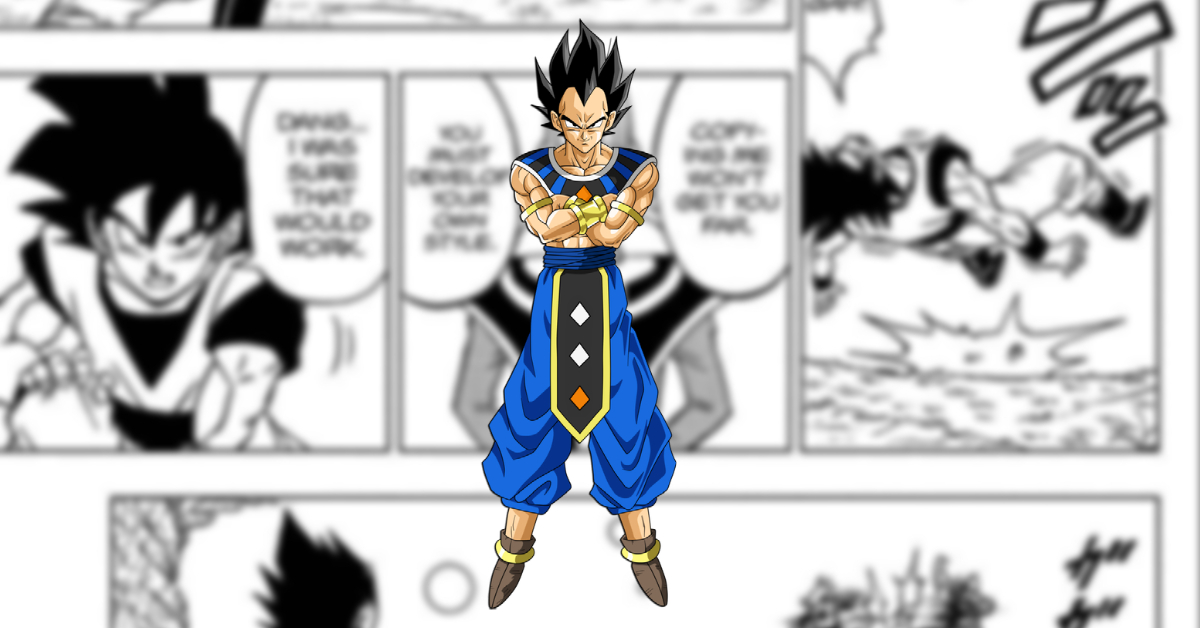