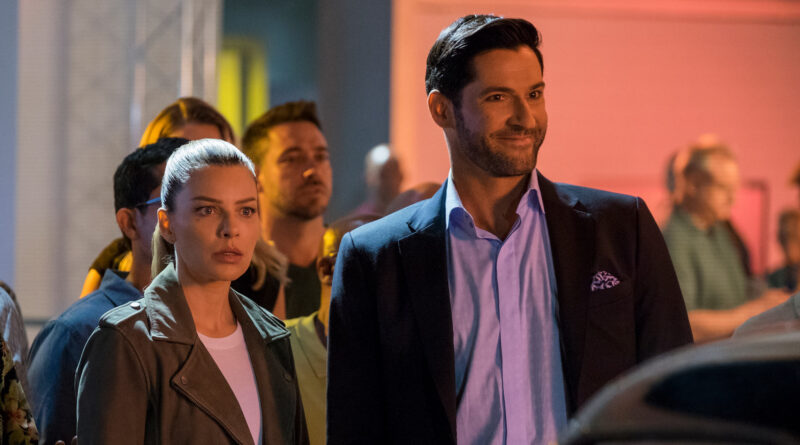 Lucifer Season 5B has finally dropped after almost a year since the cliffhanger ending in the first part of season five – and it was surely worth the wait. The penultimate season of the show packed an emotional punch, gut-wrenching demise, awkward family drama with good laughs in the mix.

With the Almighty trying to reconcile with his archangel children, we get to see similarities between celestial beings and humans. A parent trying to do what’s best for the children while the latter is constantly trying to push them away. As Amenadiel rightly put it, celestials are just as fallible as us which makes the entire family drama seem more relatable.

Lucifer (Tom Ellis) and Chloe (Lauren German) continue their will-they-won’t-they relationship, which seems to be solved in the finale of the series, at least for now. We even get to see more character development in Mazikeen (Lesley-Ann Brandt ), who finally gets together with Eve.

The musical episode of Lucifer Season 5B titled ‘Bloody Celestial Karaoke Jam’ was the most enjoyable episode in the series for us. Featuring a wide variety of songs such as ‘Wicked Game’, ‘Another One Bites The Dust’, ‘Smile’ and several more. We even got a duet between Debbie Gibson and Tom Ellis on ‘Every Breath You Take’, which certainly satisfied fans who were eagerly waiting for a musical episode of Lucifer. Detective Douche (Kevin Alejandro) certainly packed a move in the episode, especially in ‘Hell’ by Squirrel Nut Zippers.

The performance of the entire cast is nothing short of phenomenal. Even Dennis Haysbert (God), the latest addition to the cast rises beyond our expectations to play the omniscient deity. The soundtrack and the song selection for the episodes were just right and tapped into the emotional effect of the scenes completely.

Detective Dan Espinoza’s sad demise at the end of episode 15 was the most shocking moment of the entire series. His death and the characters emotional response to it was exceptional. Truth be told, we were expecting Dan to be brought back to life, I mean, they surely won’t kill him off right. But, well, “Denial, happens to the best of us”.

Fight scenes and visual effects aren’t the specialities of the series, and this is made more painstakingly clear in the final battle of the film. The skirmish between Lucifer and his twin brother Michael felt mediocre and even comical at times.

With the show coming to an end with a sixth and final season, it will be interesting to see how Lucifer handles the newly bestowed position of the almighty. 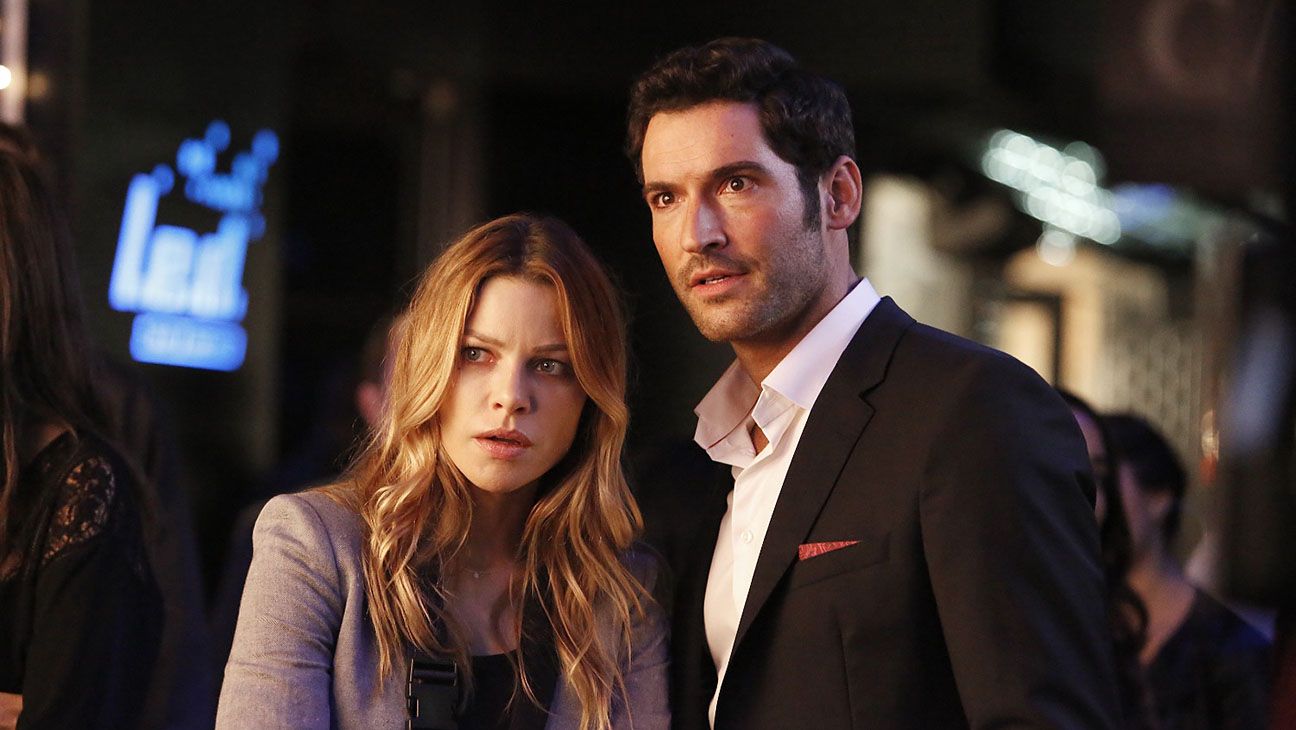 ‘Lucifer’ drops another teaser for Season 5B 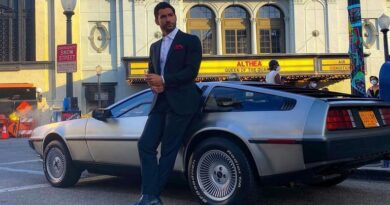 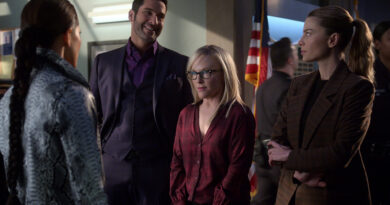