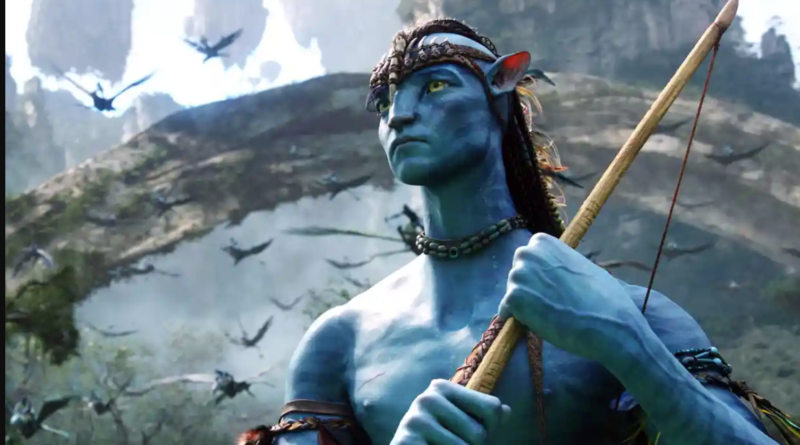 The long-awaited Avatar sequel finally debuted a new trailer, and it appears that director James Cameron may have once again accomplished the seemingly impossible.

Avatar: The Way of Water which debuts 13 years after the first film broke box office records all across the world will take on the humongous task of being an even better sequel.

Avatar: The Way of Water will be three hours and twelve minutes long, which is more than thirty minutes longer than the first film. The sequel takes place ten years after the events of the original Avatar movie. Now that Jake Sully (Sam Worthington) is a full-fledged Navi citizen, he is seen raising a family with his partner Neytiri (Zoe Saldana).

The audience may not remember the story of the original film, but the plot was never the strong point of Avatar. The first film was known for its breathtaking cinematography and visual effects that were far ahead of its time. And based on the first impressions from the trailer, it seems Avatar 2 will be nothing short of a visual spectacle once again.

Although there are a few excitingly dynamic moments, the action in the trailer is not particularly intense. Instead, it emphasizes grand, sweeping images and surrounds the audience in the strong sapphire-and-emerald colour scheme of Avatar, which is much more vibrant than anything else in contemporary cinema.

Due to the underwater set that required years of technology development, filming Avatar 2 was quite challenging. Since the majority of the film is shot underwater, new CGI and filming techniques were developed to faithfully realize the director’s vision. Even the performers had to practice holding their breath for extended periods underwater.

Director James Cameron even commented that he waited for 3D technology to evolve further to fully capture the real feel of the sequel.

“We want to take you to Pandora and feel it, smell it, so you can go on a real journey, and 3D imaging helps with that…People want to go to the cinema and have a full experience, not 90%, but 100%.”

The third instalment of the Avatar franchise has already been shot, and the fourth and fifth instalments are in the works. While it may have taken more than ten years to return to the land of Pandora, don’t anticipate leaving anytime soon since Disney will produce an Avatar sequel every other year until 2028.

Avatar 2 will see the return of Sam Worthington and Zoe Saldana as Jake and Neytiri respectively. Along with the duo, Sigourney Weaver, Stephen Lang, Giovanni Ribisi, Joel David Moore, CCH Pounder, and Matt Gerald will return to reprise their roles. The movie will also feature new additions to the franchise particularly Kate Winslet, Edie Falco, Brendan Cowell, and Michelle Yeoh. 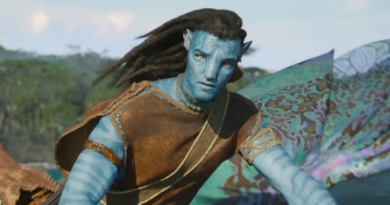 Avatar 2: Everything You Need To Know