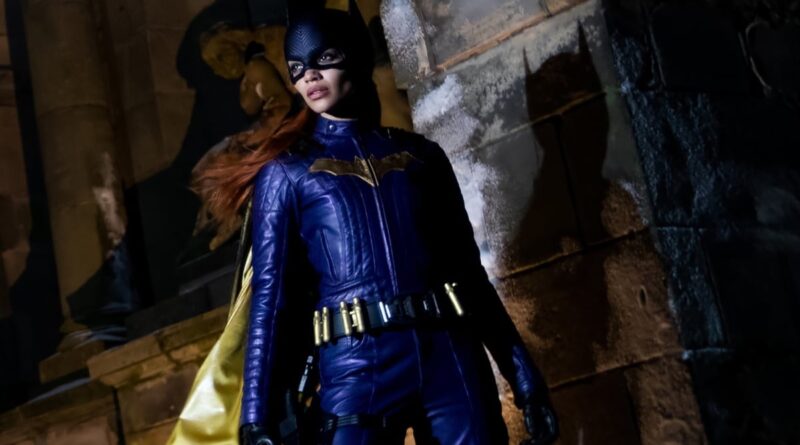 These cancellations are a result of a change in strategy where Warner Bros/Discovery CEO David Zaslav rejected former Warner Bros CEO Jason Kilar’s strategy to lean heavily into building streaming subscriptions for HBO Max. After a merger with Discovery last April, Discovery CEO David Zaslav was put in charge of several assets owned by the studio, HBO and other media releases.

As per reports, early test screenings of Batgirl performed poorly with audiences along with claims that the movie failed to meet the required quality standards.

Warner Bros have cancelled Batgirl, the latest film on the DC bandwagon despite being close to completion. The $90 million project which was announced as an HBO Max original exclusive will not be available on any platform despite being completed and already in post-production.

The Batgirl cancellation news has shocked the film industry and has deeply disappointed fans that were expecting to see a live-action adaptation of Batgirl for the first time. Another significant reason why fans were anticipating this film was the return of Micheal Keaton reprising his role as Batman joined by famed Mummy actor Brendan Fraser being cast as Firefly.

Leslie Grace, who rose to fame for her performance in the 2021’s musical film Into the Heights was cast to play Batgirl. The film cast also included J.K. Simmons as Commissioner Gordon continuing his role from Zack Snyders Justice League.

Director Adil El Arbi and Bilall Fallah who were chosen to helm Batgirl claimed they were “shocked” by the abrupt cancellation of the movie in a statement posted on Instagram.

“We are saddened and shocked by the news. We still can’t believe it,” they wrote. “As directors, it is critical that our work be shown to audiences, and while the film was far from finished, we wish that fans all over the world would have had the opportunity to see and embrace the final film themselves. Maybe one day they will insha’Allah.”

Why Did Warner Bros Cancel Batgirl?

In response to the cancellation. Warner Bros CEO David Zaslav Zaslav said. “We’ve restructured the business, where we’re going to focus, where there will be a team with a 10-year plan focusing just on DC. It’s very similar to the structure that Alan Horn and, and Bob Iger put together very effectively with Kevin Feige at Disney.”

Warner Bros gave their first statement to The Hollywood Reporter concerning the controversial move to cancel Batgirl “The decision to not release Batgirl reflects our leadership’s strategic shift as it relates to the DC universe and HBO Max. Leslie Grace is an incredibly talented actor and this decision is not a reflection of her performance. We are incredibly grateful to the filmmakers of Batgirl and Scoob! Holiday Haunt and their respective casts and we hope to collaborate with everyone again in the near future.”

Considering this film will likely be used as a tax write-down, it’s certain that the world will never see any version of this film. Since the movie will be used for financial relief, any attempt to monetize including streaming it on HBO Max will make Warner Bros liable for tax fraud. 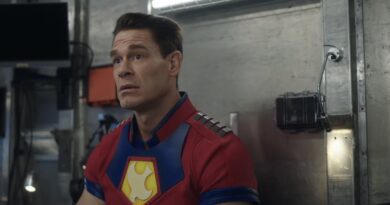 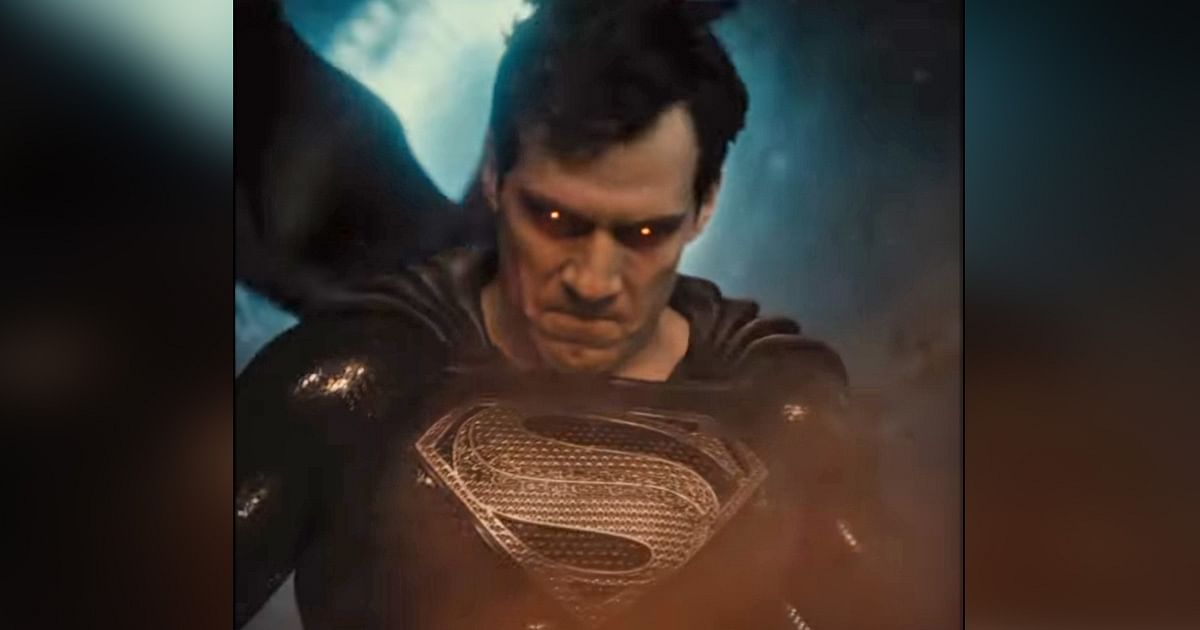 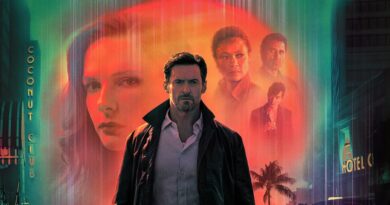