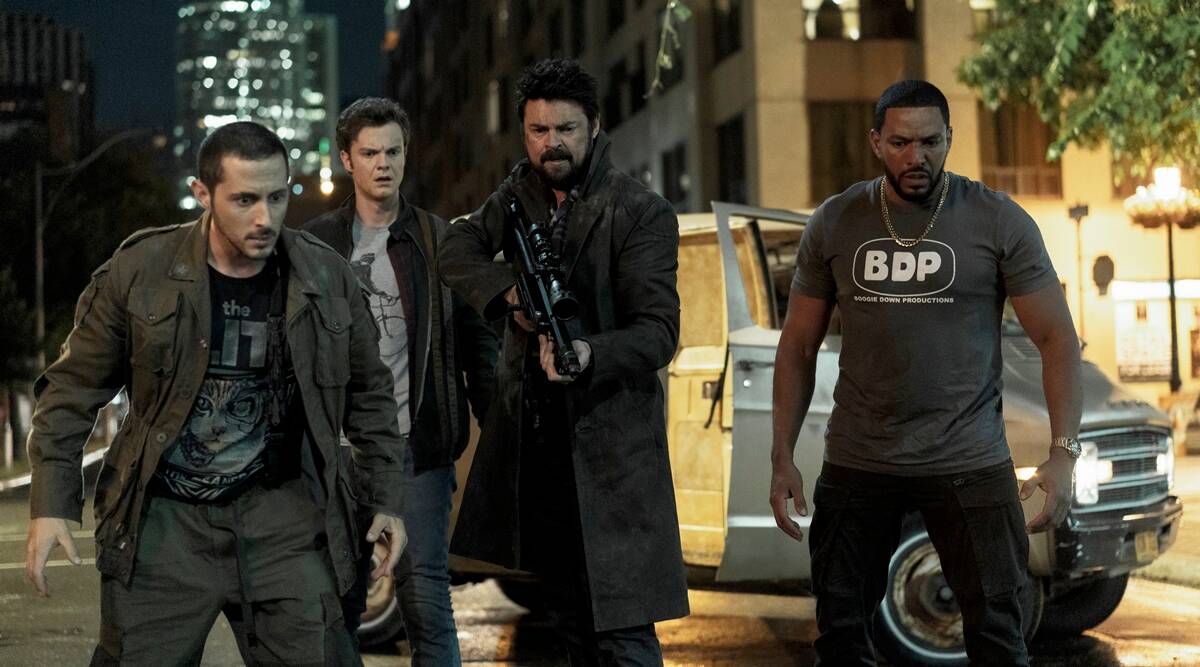 In a world where superheroes from Marvel and DC have been largely showcased as incorruptible and seekers of justice, The Boys brings in a new twist to the superhero spectrum. The Amazon Prime original’s superhero satire uses its dark, gritty, violent and black comedy to make for an overall fun watch.

While it may seem that we have reached a point of oversaturation with superhero films, The Boys brings on a completely new and unrivalled storyline.

The show takes place in a world where superheroes are a common sight. These ‘super-abled’ individuals are headed by The Seven, which is basically a group of powerful beings who are at the forefront of all decisions related to superheroes. Representing and promoting The Seven to the people is Vought, an ominous organization that is filled with corporate greed.

Vought’s job is essentially to make superheroes famous and then cash in on their popularity. From energy drink endorsements to setting up a planned ‘rescue operations’ – Vought uses the people’s emotions to sell them merchandise and in essence even superheroes. So Vought is just another Amazon or Google, but more evil and sinister.

These superheroes aren’t your regular symbols of hope and nobility. Some of them are corrupt while others are just in it for the business. Starlight (Erin Moriarty) is probably the closest to being a justice-seeking superhero that The Seven will ever be. The small-town hero had big expectations of the Seven, but that changed just as soon as she joined them.

There are several superheroes in The Boys that resemble the superpowers of popular characters from Marvel and DC. A-Train is basically quicksilver from Marvel while Homelander is literally Superman with an American flag for a cape. Deep has pretty much the same powers as Aquaman and Noir gives the same vibes as Spiderman Noir from the comics.

So how do you counter them? Enter The Boys, who are basically a bunch of nobodies with their own personal agendas for taking down these superheroes.

We meet one of ‘The Boys’ as an electronics store clerk Hughie (Jack Quaid), who is a fanboy of these heroes – until one literally runs through his girlfriend. Hughie meets Billy Butcher (Karl Urban), a shady man with an instantly likeable accent.  Billy is a man with an agenda – which is to bring down The Seven and expose their corrupt deeds to the world. However, his real driving emotion is to get revenge on Homelander, who he deems responsible for the death of his wife. Billy also recruits Frenchie and Marvin T. Milk to join his anti supes squad.

So how do The Boys fight these super-powered beings?

Well, they don’t. Because that would be suicide. They fight dirty and tactfully use their minds to bring down the supes. Season 1 also introduced us to a substance called Compound V, which is responsible for the powers of all superheroes. We also learn that it’s injected into babies to give them different varieties of superpowers.

Homelander, in his attempt to justify to the government that the world needs superheroes, had A-Train inject various members of terrorist organisations with Compound V, which led to the birth of supervillains.

Season 2 kicked off and The Boys, as the first soundtrack of Billy Joel rightly says were under “Pressure”. The events of season one forced them to go underground with a red cape for law enforcements and The Seven.

Stormfront played by Aya Cash spices things up in season two. Her nazi-views character along with her explosive power and personality constantly raises the tides against our heroes. The show also expounds on the power of social media and how it can be used as a propaganda tool, which is evident in the society we live in. As Stormfront stated it herself “People love what I have to say — they believe in it. They just don’t like the word ‘Nazi.’”

The violent dramatic actions sequences, its subtle comedy and the interesting characters of the show make it an enjoyable watch, at all times. 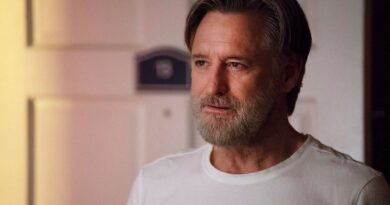 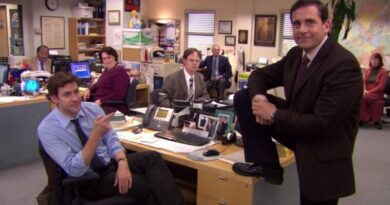