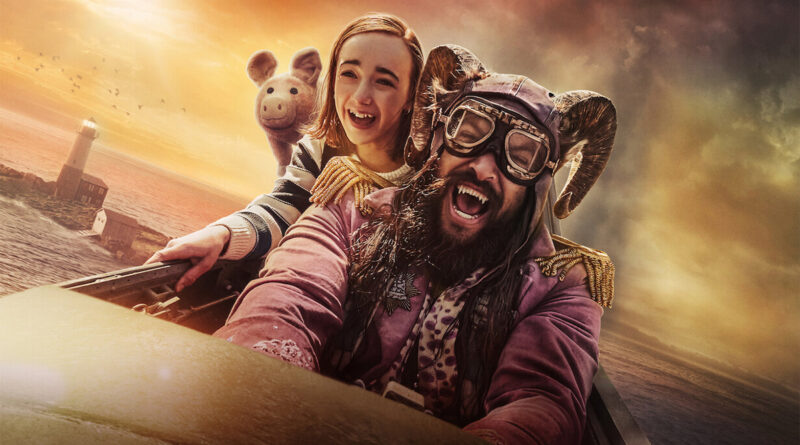 Slumberland is a lush fantasy adventure on Netflix that combines an old-world charm with gorgeous visual effects. The fantasy film follows Nemo (Marlow Barkley), a small child who journeys through the dream world with a satyr-like criminal (Jason Momoa). After her father passes away, she is sent to live with her dull uncle, but quickly discovers that there is more to life than slumber.

Slumberland is based on the legendary American animator Winsor McCay’s groundbreaking comic strip “Little Nemo in Slumberland,” which was first published in the early 20th century. The New York Herald’s comic strip publication garnered accolades for its inventiveness and McCay’s creativity and skill.

Slumberland draws inspiration from the comic book, but it falls short of capturing the wonder and whimsy of its inception. The film takes a different approach, trying to take inspiration from the source material but still fitting it into a typical Hollywood family adventure without any of the passion or creativity that went into the comics.

The movie is visually spectacular, which is expected from a film with a $150 million budget, although the CGI rendering can be a little too traditional. The straightforward yet engaging narrative, whose core themes are bereavement and nonconformity, is sure to amuse younger audiences and hold the attention of viewers for the duration of its running time.

The movie also stars Chris O’Dowd and Kyle Chandler along with Marlow Barkley and Jason Momoa. The film is directed by Francis Lawrence (The Hunger Games: Mockingjay, Catching Fire) who strikes a balance between dreamlike and realistic settings while also adding a fair amount of humour and action.

If Slumberland’s images had embraced the constantly shifting logic of dreams the way McCay’s comics did, Lawrence might have been able to balance these extremes of feeling. But the movie ultimately characterizes Nemo’s dormant creativity in mundane terms, much like how Pixar movies have increasingly described the most spectacular places as stifling bureaucracies.

Slumberland might be flawed by its obvious plot, and the tragedy’s effects might be upsetting to some. However, there is enough charm throughout, courtesy of the excellent performances and a few thrilling moments, that makes it a fun movie to watch with the family. 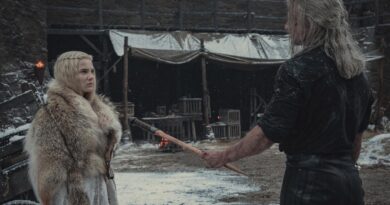 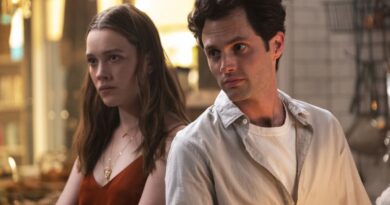 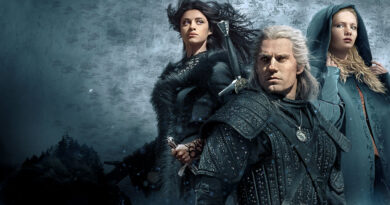