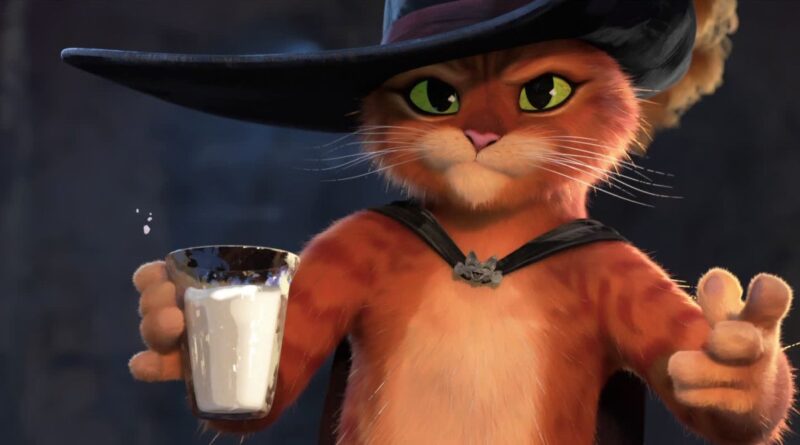 Everyone’s favourite fear-defying cat is back nearly two decades after he first appeared in Shrek 2 (2004) and 11 years after his previous solo adventure in Puss in Boots (2011). The latest flick will bring the character back in a big way, with an all-star voice cast with a delightful blend of action and comedy.

Puss in Boots: The Last Wish will release in theatres on December 21, 2022.

The trailer places the titular cat in what appears to be a superhero framework, with him slicing and hissing his way to the ultimate objective while fighting a colourful cast of frightening adversaries. Puss in Boots: The Last Wish is an animated comedic adventure film that follows the titular heroic cat as he attempts to reclaim his lost lives.

Interestingly, DreamWorks Animation first announced a Puss in Boots sequel in 2014 titled Puss In Boots 2: Nine Lives & 40 Thieves. However, the rising popularity of other franchises such as Trolls, How To Train Your Dragon and several others put the film on the back burner.

The animation in Puss in Boots: The Last Wish seems to follow a similar pattern we saw in Sony Pictures’ Spider-Man: Into the Spider-Verse (2018) with the images looking like a colourful painting coming to life, rather than the more conventional animations in the Shrek franchise.

The seamless blend of 2D and 3D Animation techniques with vibrant different colourful pallets create gorgeous backdrops in every shot. Despite how the film might turn out to be, the film will be a visual treat for certain.

The picture is slated for a holiday release, providing families with a chance to see an animated crowd-pleaser in a season dominated by other big blockbusters like Shazam!: Fury of the Gods and Avatar: The Way of Water.