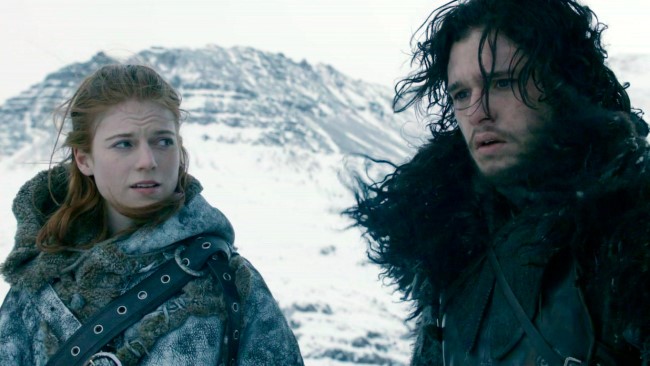 After the reveal of House of Dragons, a prequel series to Game of Thrones, we have another show set in Westeros. A live-action spinoff series starring fan favourite Jon Snow is reportedly in early production. According to The Hollywood Reporter, the untitled Game of Thrones sequel show is now in early development.

Kit Harington, who was nominated twice for an Emmy for his portrayal of Jon Snow   is reportedly attached to the prospective series. After his work in the Game of Thrones series, Kit Harrington made his debut in the Marvel Cinematic Universe in Eternals (2021).

The eighth and final season of Game of Thrones revealed that Jon Snow’s real name was Aegon Targaryen, making him the potential heir to the Iron Throne. However, despite this big secretive reveal, most fans will agree that the payoff was less than satisfactory.

Following the events of the series finale, Jon Snow was exiled from Westeros and we last saw him settling at the North of the Wall where his journey first began in season one.

This is a surprising move from the studio considering the train wreck that season eight was. However, this spinoff could potentially provide a better ending to the series. And if this series is well received, we may even see other surviving characters in their own shows, particularly one featuring Arya Stark (Maise Williams).

The news of this show has left the fans divided. While some are excited that the story of Game of Thrones will continue, others are concerned that the show’s lack of source material from series creator George RR Martin will affect the overall narrative.
Despite how the finale of Game of Thrones might have turned out, very few can argue that it was a global sensation that took the world by storm. The fantasy medieval show has won 59 Emmys during its eight-year run – the second highest wins after Saturday Night Live. 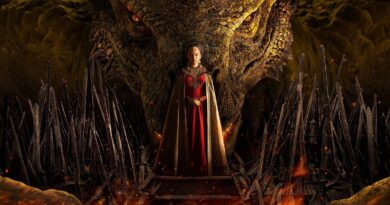 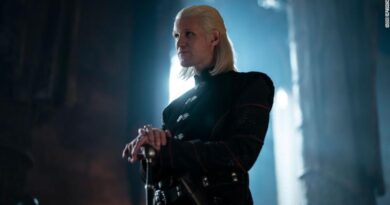 GOT Prequel Series House of the Dragon Unveils New Trailer 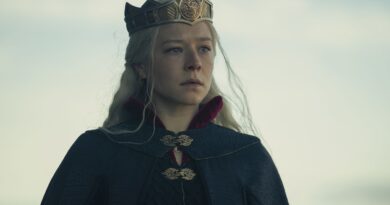