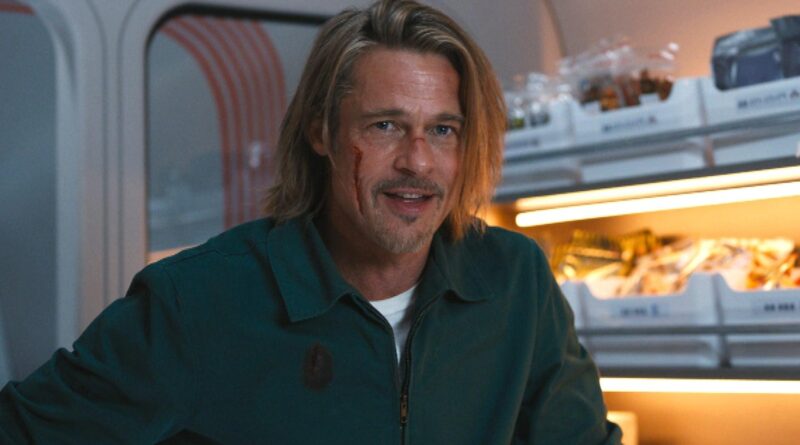 Bullet Train, the upcoming action film featuring Brad Pitt is arriving in theatres on August 5, 2022. The Sony Pictures film stars Brad Pitt as Ladybug, an assassin who has come out of retirement but finds that his first mission back is more complex than he had anticipated. What was intended to be a straightforward retrieval turns into a life or death situation – all aboard a bullet train.

The trailer is jam-packed with high-octane action as Ladybug battles his multiple nemeses, all of whom just so happen to have tickets on this same train. The trailer also revealed that everyone on the train is going for a significant encounter with a frightening-looking figure known only as “the White Death,” even though it is unclear what all of these different assassins are chasing.

The tight quarters of the train guarantee conflict with some humour in the mix which makes it certain that Bullet Train will be the summer’s most intense action film. Check out the trailer below!

Bullet Train is directed by David Leitch, who is best known for helming Deadpool 2 and Hobbs & Shaw. Leitch helped in directing the first John Wick film starring Keanu Reeves and the similarity between these two films is undeniable. The film is based on the Japanese novel Maria Beetle by author Kotaro Isaka.

Considering the logistics, Leitch and his team constructed their own full-scale replica of the bullet train on a soundstage in Los Angeles. This makes sense since trying to film inside an actual bullet train would have been a logistical nightmare.

Check out the star-studded poster of Bullet Train below! 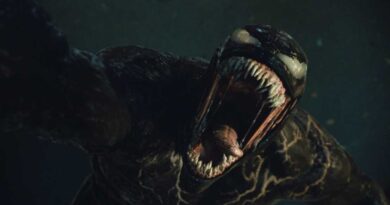 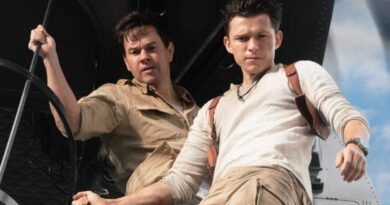