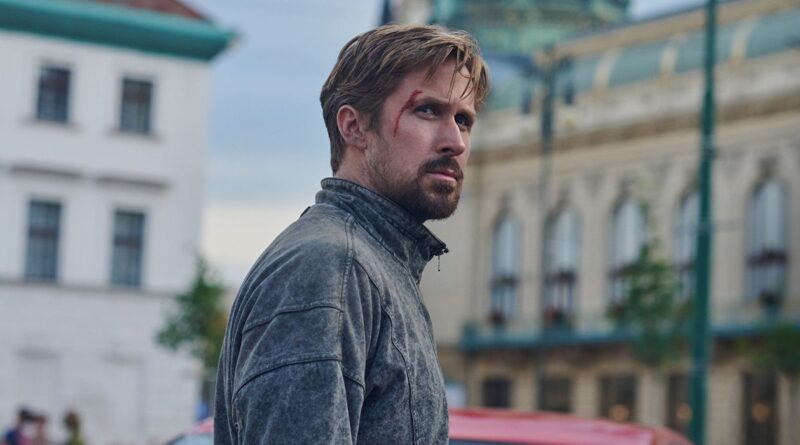 The Gray Man is Netflix’s most ambitious production to date Ryan Gosling and Chris Evans as the main leads. The action-thriller film will be streaming on Netflix on July 22, 2022, but if you want to experience it on the big screen, it will also be released in theatres on July 15.

The Gray Man revolves around a cat-and-mouse chase between Ryan Gosling and Chris Evans. The trailer makes it clear that there will be tons of high-velocity action sequences, a thrilling plot, and corny one-liners all backed by the amazing performances of the star-studded cast.

Like every good action-espionage film, the film features gorgeous locations from France’s Château de Chantilly to Prague and the Czech Republic.

The film is directed by the Russo Brothers, who have helmed four different blockbusters in the Marvel Cinematic Universe including Avengers: Endgame. With a budget of $200 million, the espionage action thriller film is one of the most expensive Netflix originals to date.

Netflix is currently also working on developing both a prequel and a sequel for The Gray Man. The titular film is the first part of a six-book series which gives the sequel plenty of source material to adapt from. Meanwhile, the prequel will focus on Lloyd Hansen (Chris Evans) and will tackle the story of the antagonist’s past.

The Gray Man is an action thriller film based on the New York Times bestseller book series of the same name by Mark Greaney. From the cast lineup and budget that Netflix has allocated for this film, it seems that they are looking to make The Gray Man into a franchise – and they certainly have the cast and source material to do so.

The cast includes Ryan Gosling as the titular Gray Man, a freelance assassin, and an international fugitive. Chris Evans stars as Lloyd Hansen, a former colleague who is in hot pursuit of Gosling. Joining the two men is Ana de Armas, playing Agent Dani Miranda, who works alongside Hansen to track down The Gray Man.