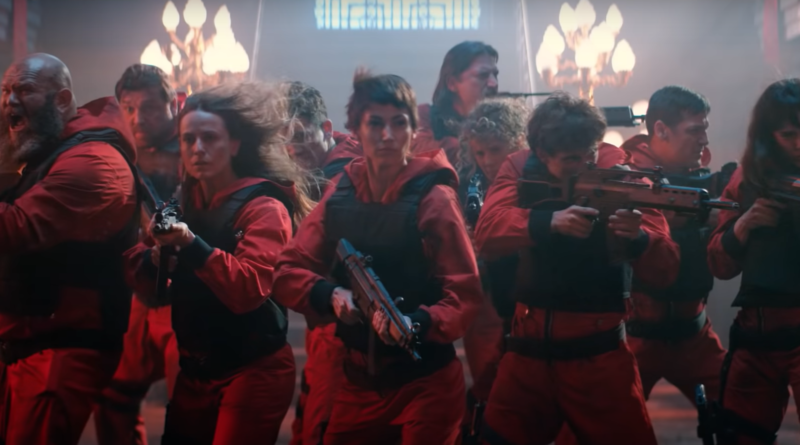 Netflix has dropped a new teaser for the final season of Money Heist. The surprise teaser confirmed that Season 5 will be divided into two instalments of five episodes each. Volume 1 will debut on 3 September while Volume 2 that’s dropping on 3rd December will conclude the thrilling narrative of the Spanish series La Casa De Papel.

Series creator Álex Pina in a statement about Money Heist Season 5 said, “When we began to write Part 5 in the midst of the pandemic, we felt that we had to change what was expected from the ten-episode season and used every tool we could to create the sensation of a season finale or series finale in the first volume itself. We decided to work in an extremely aggressive genre, putting The Gang on the ropes. In volume 2, we focus more on the emotional situation of the characters. It is a journey across their sentimental map that connects us directly to their departure.”

The teaser for Money Heist Season 5 uses Linkin Park’s “In The End” as a background score. The song captures the emotions of every gang member and raises the stakes of the battle that will soon enfold.

Dividing the series into two instalments may put off some fans but it has been an ongoing trend in the industry. From The Walking Dead to Lucifer, shows have been dividing their final seasons into two parts to retain their audience for the maximum time possible.

The official synopsis for Money Heist Season 5 confirms that the gang has been shut inside the Bank of Spain for over 100 hours. With the mastermind Professor being captured by Sierra, things have gone sideways. However, the real threat will emerge when the army will come face to face with the gang. “The end of the greatest heist in history is approaching, and what began as a robbery will turn into a war.”

Watch the first teaser for Season 5 below! 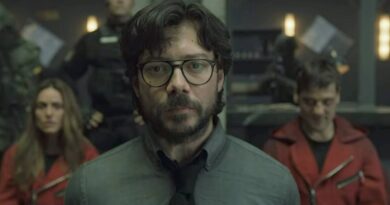 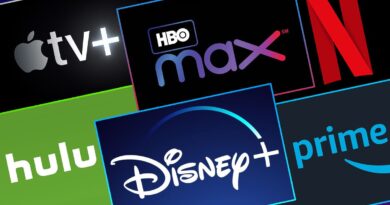