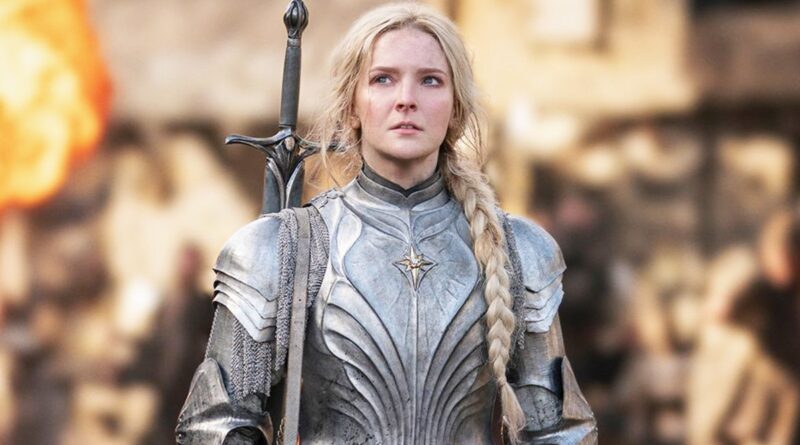 The first season of The Lord of the Rings: The Rings of Power will debut on Amazon Prime on September 2, 2022, with new episodes available weekly.

A previously unexplored era of Middle-Earth will be explored in the series, much to the delight of fans of J.R.R. Tolkien’s epic fantasy universe. Amazon Studios reportedly beat Netflix and paid $250 million for the franchise rights to bring the series to its streaming platform. The e-commerce giant has given the series a multiple-season order with at least five seasons in the works, each consisting of eight to ten episodes.

The series will take place thousands of years before the events of The Lord of The Rings and The Hobbit. That is the Second Age of Middle-Earth, according to those who are knowledgeable about Tolkein’s lore. This means that it will be thousands of years before Bilbo or Frodo Baggins were even born, but the second age era includes some of Middle-earth’s most significant events, from the forging of the rings to the rise of the evil Sauron.

It’s important to note that, unlike previous adaptations, Rings of Power isn’t a direct adaptation of any Tolkein novel but is inspired by the author’s extensive notes, published in the appendices to The Lord of the Rings.

The cast of The Lord of the Rings: The Rings of Power is an ensemble of several A-list celebrities with 40 actors who have already given their confirmation. Although not all of their roles have been made public, it appears that the series will have a sizable plot with many moving elements.

“Amazon Studios’ forthcoming series brings to screens for the very first time the heroic legends of the fabled Second Age of Middle-earth’s history. This epic drama is set thousands of years before the events of J.R.R. Tolkien’s The Hobbit and The Lord of the Rings and will take viewers back to an era in which great powers were forged, kingdoms rose to glory and fell to ruin, unlikely heroes were tested, hope hung by the finest of threads, and the greatest villain that ever flowed from Tolkien’s pen threatened to cover all the world in darkness.

Beginning in a time of relative peace, the series follows an ensemble cast of characters, both familiar and new, as they confront the long-feared re-emergence of evil on Middle-earth. From the darkest depths of the Misty Mountains to the majestic forests of the elf-capital of Lindon, to the breathtaking island kingdom of Númenor, to the furthest reaches of the map, these kingdoms and characters will carve out legacies that live on long after they are gone.”