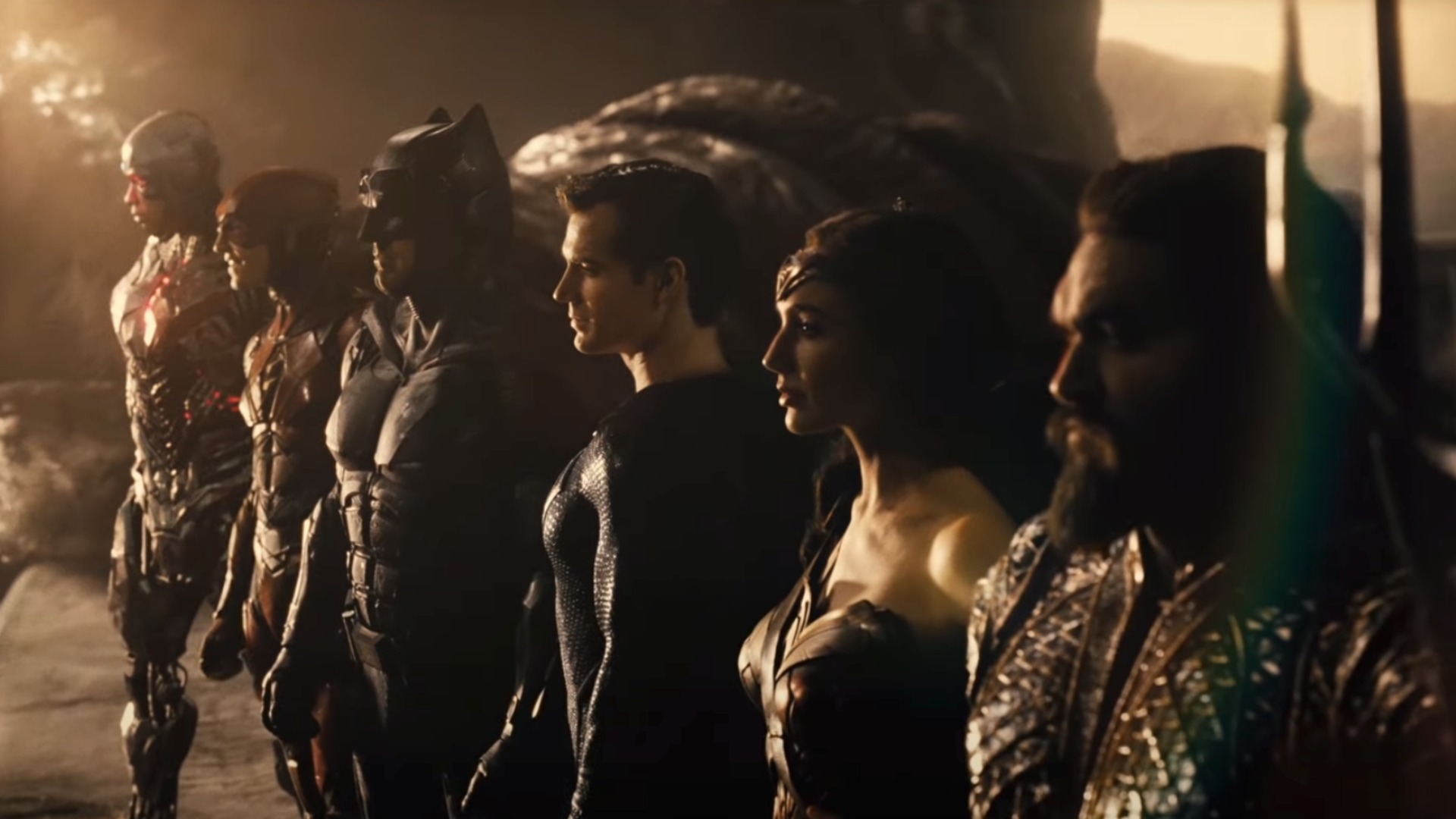 Zack Snyder’s Justice League will be premiering on HBO Max as a four-hour movie on March 18. It was originally revealed at DC FanDome that the movie will be released as a four one-hour part series on the streaming platform. But a four movie will surely make for a more enjoyable experience.

Interestingly, the movie will be competing with another HBO Max blockbuster Godzilla vs Kong which is slated for a hybrid release on March 25. Perhaps Warner Bros is wagering that two much-anticipated blockbusters will reign in more subscribers in March. After all, Wonder Woman 1984 did become the most-watched film on an OTT platform.

Everything You Need To Know

Zack Snyder’s Justice League has been officially rated R for “violence and some language”. This is in line with the fact that the Snyder Cut will be a darker and grittier version of the Justice League (2017). And since the movie will be premiering on HBO Max, an R rating won’t have much impact on who can and cannot watch the film.

The director also made it clear in an informal Q&A via the comments that there will be no after-credits scenes in the movie. Which might let some fans down since they speculated that the movie might leave a teaser for a possible sequel.

We also recently got a new look at Ben Affleck’s Knightmare Batman. The below image was shared by Snyder on Vero. The director confirmed that this shot is from the additional reshoots of the film which wrapped up in January. Some fans will recall that this coat was worn by the capped vigilante in Batman v Superman: Dawn of Justice. So clearly, this shot is part of a dystopian version of the future.

It’s been confirmed that the additional photography will only constitute to around four minutes of screen time. Don’t be disappointed though, the four-hour film will also have 150 minutes of footage that never made it to the theatrical release. In fact, the trailer for Zack Snyder’s Justice League which first aired during the DC FanDome contained several shots that we never saw before, and this was before the reshoots began.

Joe Manganiello will be reprising his character of Deathstroke, a glimpse of whom we saw in the end credits of Justice League (2017). And this time, he’s back with a new kickass mohawk hairstyle.

Zack Snyder also shared a new look for Jared Leto’s Joker for the movie. Leto’s mafia boss version of Joker was last seen in Suicide Squad (2016), which was detested by the majority of the fanbase. However, this new look will feature the Joker with longer hair than the slicked-back style in Suicide Squad. It’s also interesting to note that Joker wasn’t part of Snyder’s original version of the film. His role will albeit be minor but will surely make for a good watch.

The Justice League is reported to be Zack Snyder’s last film for the DC universe. But if the movie is well received among fans, then perhaps we will see more of Snyder’s remarkable work in the future.

There are several characters and scenes that fans are already hyped about. Ray Porter will be seen playing Darkseid, who is DC’s counterpart for Marvel’s Thanos. The film’s villain – Steppenwolf will also be showcased as a heavily armoured evil-doer, which is much better what we saw in the final release. We will even see Superman in his black suit, which was one of the many scenes cut in the theatrical version.

The music for the movie will be provided by original composer Junkie XL, who was replaced by Danny Elfman in the theatrical release. 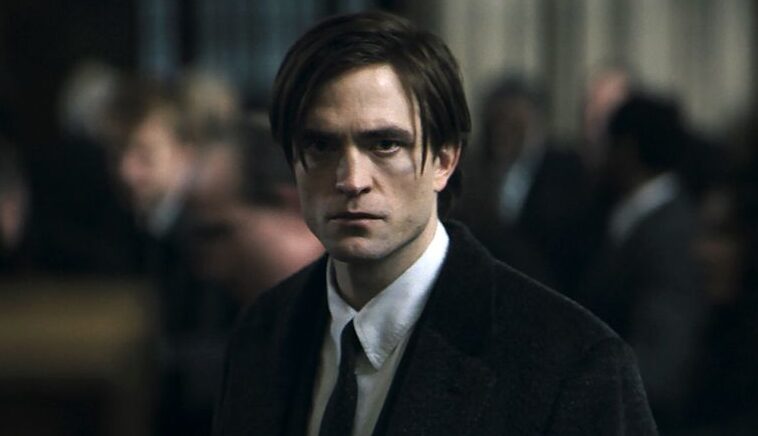 Everything you need to know about ‘The Batman’ 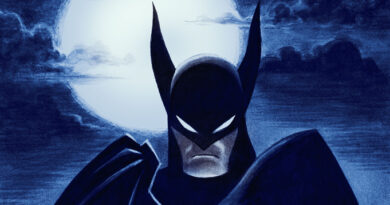 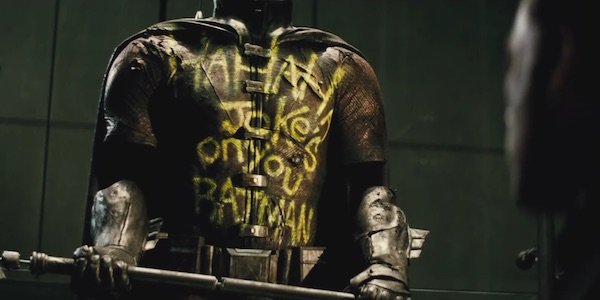