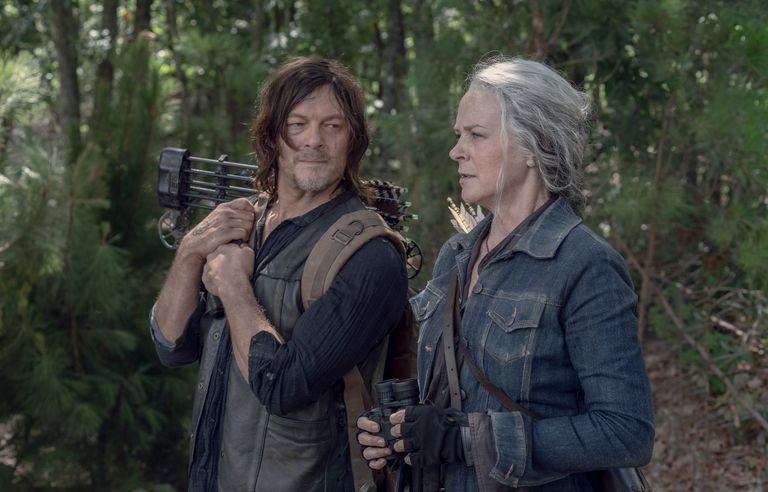 The flagship series of AMC’s The Walking Dead is all set to end its rollercoaster run with Season 11. The first episode of the zombie drama series aired on October 31, 2010. Since its inception, the show grew in massive popularity and by Season 5, it became the most-watched show in cable television history. After its peak, the series witnessed a constant decline in ratings since Season 7’s controversial premiere.

Robert Kirkman’s comic book series ‘The Walking Dead’ on which the AMC show is based, earlier ended its run in July 2019.

Season 11 will have 24 episodes instead of the staple 16 episodes per season. It is scheduled to air over two years, the first half in 2021, which will be followed by the second half in 2022.

Nonetheless, fans of the post-apocalyptic series need not fret as The Walking Dead universe will continue in the form of spin-offs. Along with existing spinoffs Fear the Walking Dead and the newly released The Walking Dead: World Beyond, a new by-product is already in the talks. The new spinoff will feature fan favourites Daryl (Norman Reedus) and Carol (Melissa McBride) and is set to premiere in 2023. Both the characters have been part of the show since its 1st season. The untitled series will be headed by The Walking Dead showrunner Angela Kang.

Scott Gimple, the chief content officer of the series also gave an update on the status of the Rick Grimes “TWD” movies. In an interview with the Collider, Gimple said, “We’re still doing that. Andy is super involved. Robert is super involved. It really is proceeding. It’s just that current circumstances have given us a little extra time that we seem to need anyways.”

The Walking Dead movie revolving around Rick Grimes (Andrew Lincoln) was announced after the actor’s teary farewell to the show in 2018.

The Walking Dead aired its season 10 finale on October after being postponed from April due to the pandemic. Post-production of the final episode was earlier halted due to the lockdown. However, we will be getting six additional episodes of season 10 that will shine more light on the personal journeys of the main characters.

Interestingly, Jeffrey Morgan’s (Negan) real wife Hilarie Burton will make an appearance in the additional episodes as Negan’s wife Lucille. The shows “in-between-quels” will introduce us to Negan’s wife and the birth of his vicious barbed wire baseball bat.

The season finale also saw the return of Maggie (Laura Cohen) after a long absence from the show. Laura had earlier taken a break from the franchise to be a lead on a new show Whiskey Cavalier, which was cancelled after Season 1. Earlier in the 13th episode of season 10, we saw fan favourite Michonne (Danai Gurira) leave the cast of The Walking Dead.

The final season of The Walking Dead will introduce the Commonwealth arc, which was also the last arc in Rober Kirkman’s comic series.

Check out the teaser for Season 11 which lays out a beautiful montage of the shows previous seasons. 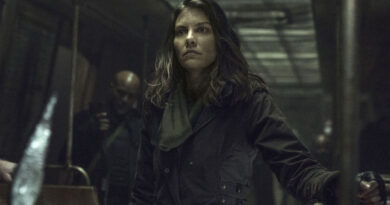 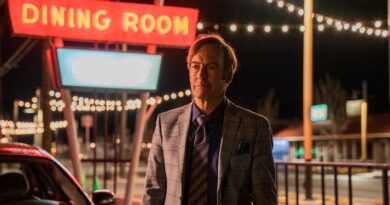 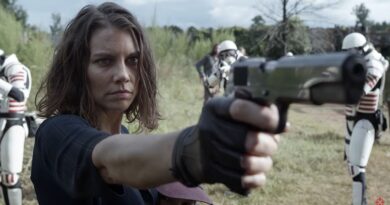